The rising voices of women in Pakistan

Rukhshanda Naz sat in the middle of a table surrounded by twelve women, her deep strong voice pulsating through the walls of a non-descript office in which her and her colleagues felt safe enough to meet. Some covered their heads in bright colorful scarves, others had short modern haircuts, uncovered. Notepads and empty tea cups spread across the table as Naz spoke. “I started my activism against my own father…we are survivors of our own home” she said. The women nodded in agreement: “living in this part of the world and being a woman, how can one not be a feminist?” said another woman.

Rukshandha Naz, a lawyer and activist, was holding a meeting among secular, progressive feminists and activists mostly from Khyber Pakhtunkhwa and the Federally Administered Tribal Areas, a region sharing a border with Afghanistan and predominantly inhabited by Pashtuns. In addition to her legal work, Naz runs a shelter for women from Afghanistan who are fleeing violence and persecution.

This meeting occurred two weeks before Pakistan’s general elections. Though women have had the right to vote since 1956, Pakistan ranks among the last in the world in female election participation. Conservative, patriarchal norms relegate women to the home. What’s more, the 2018 elections saw "the unprecedented inclusion of extremist and militant sectarian groups running for office…at the same time, hundreds of people were killed or injured by a series of pre-election suicide attacks" mostly against secular and more liberal parties. Working in such a climate cannot be undermined; the women around the table, and many others like them across Pakistan, face serious threats from the state, religious institutions, and perhaps more importantly, other conservative women.
From sheltering the vulnerable to registering women to vote, women across Pakistan are pushing up again patriarchal customs and fighting for their rights despite the immense dangers they face. As Gulalai, a feminist who runs a women’s organization called Khwendo Kor said, "There is no other option." 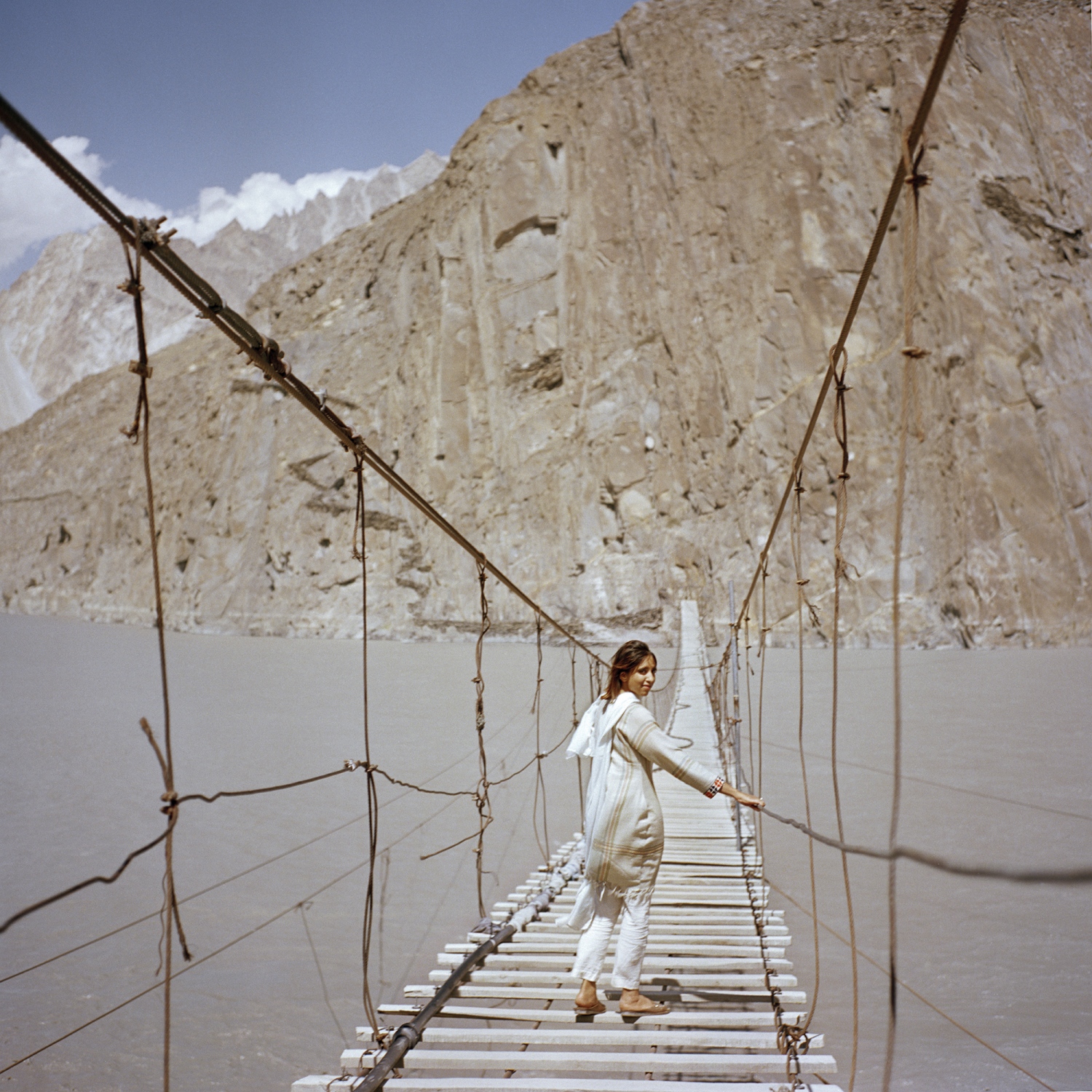 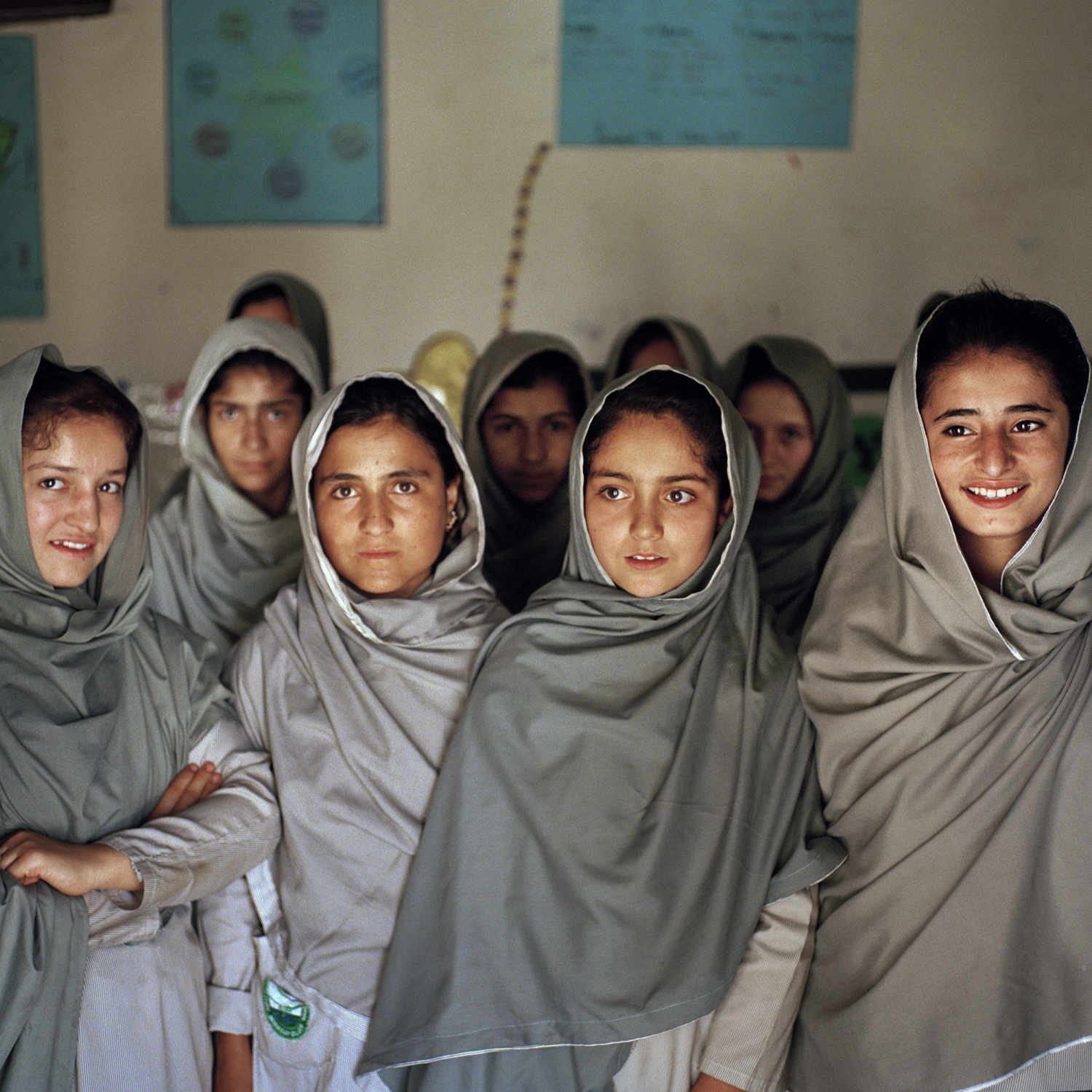 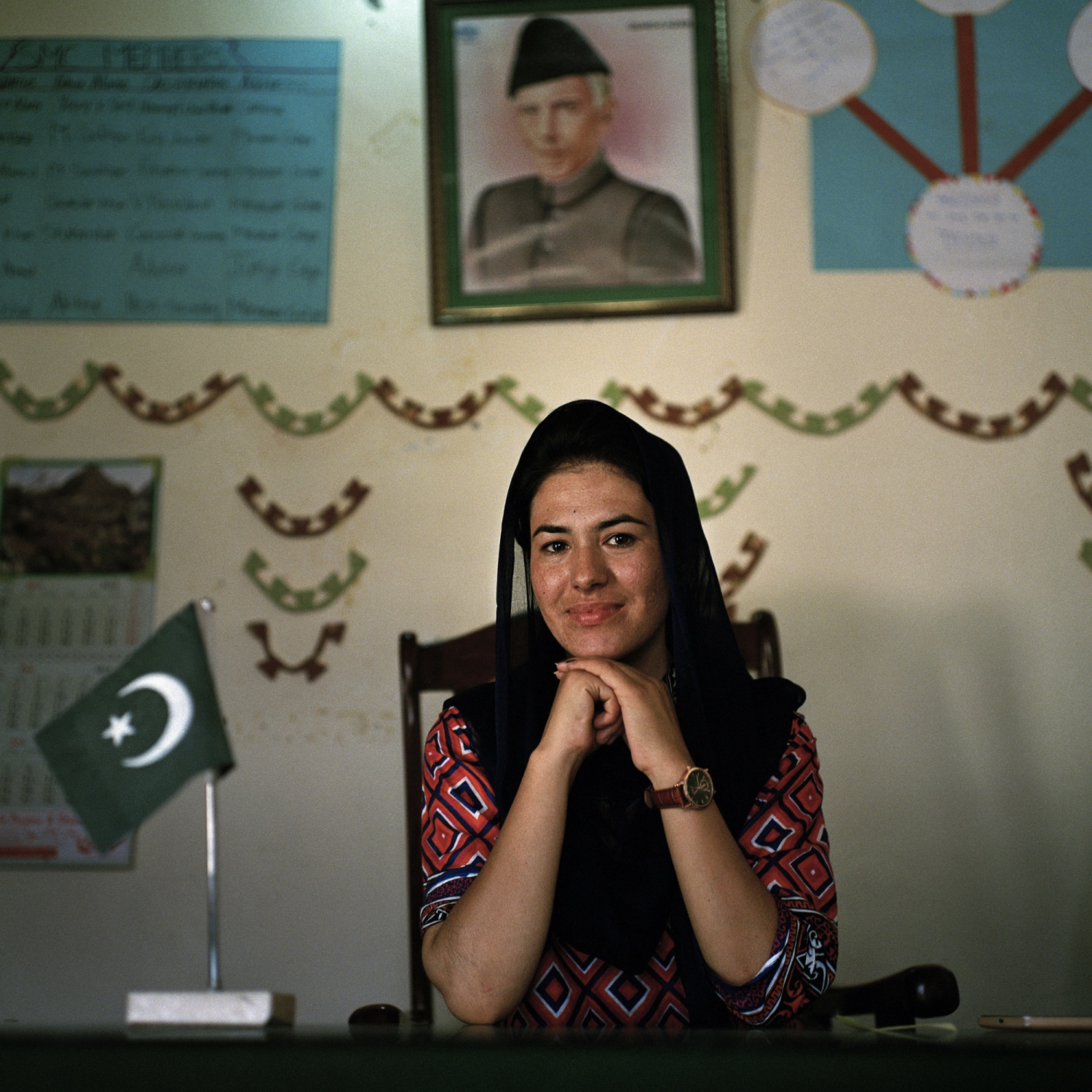 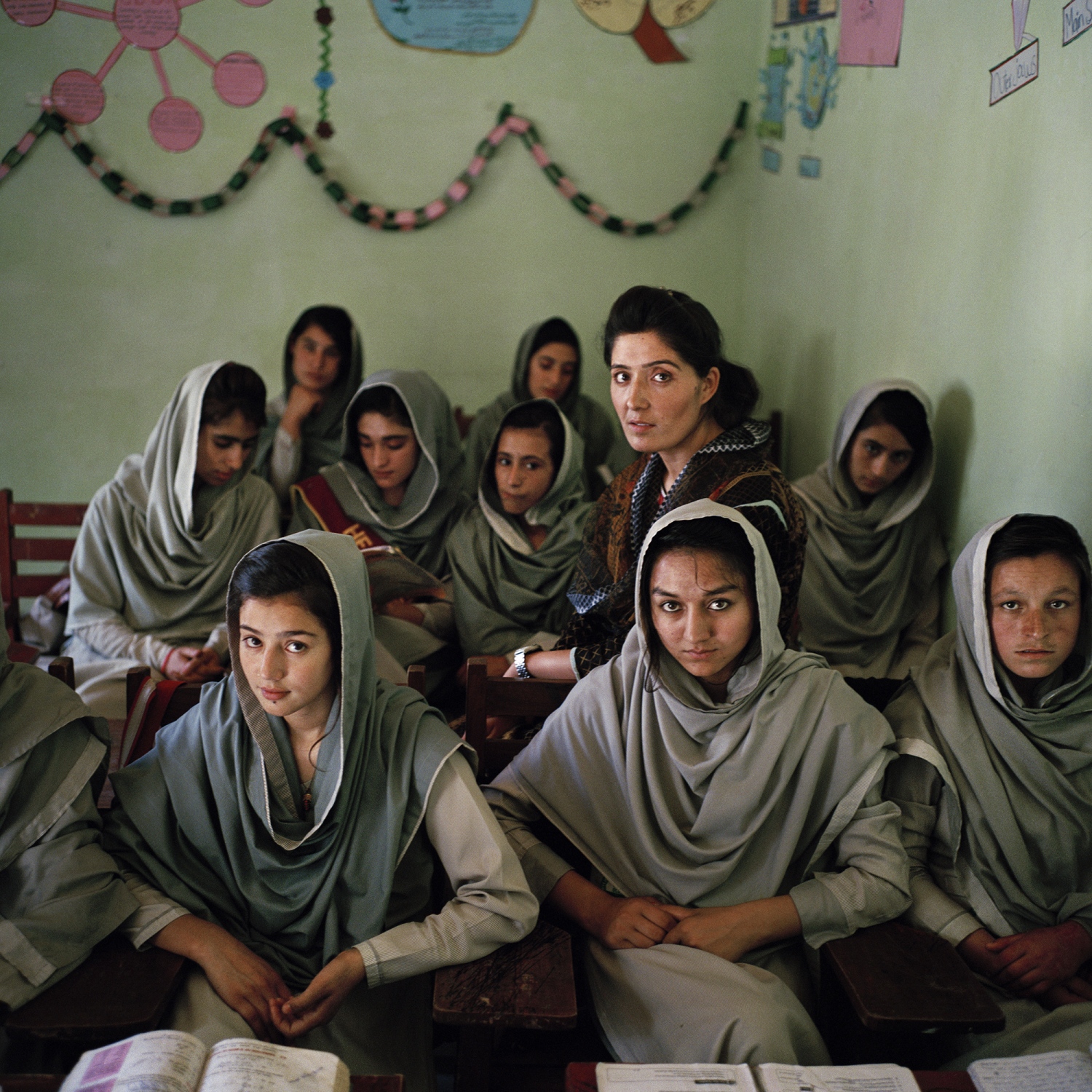 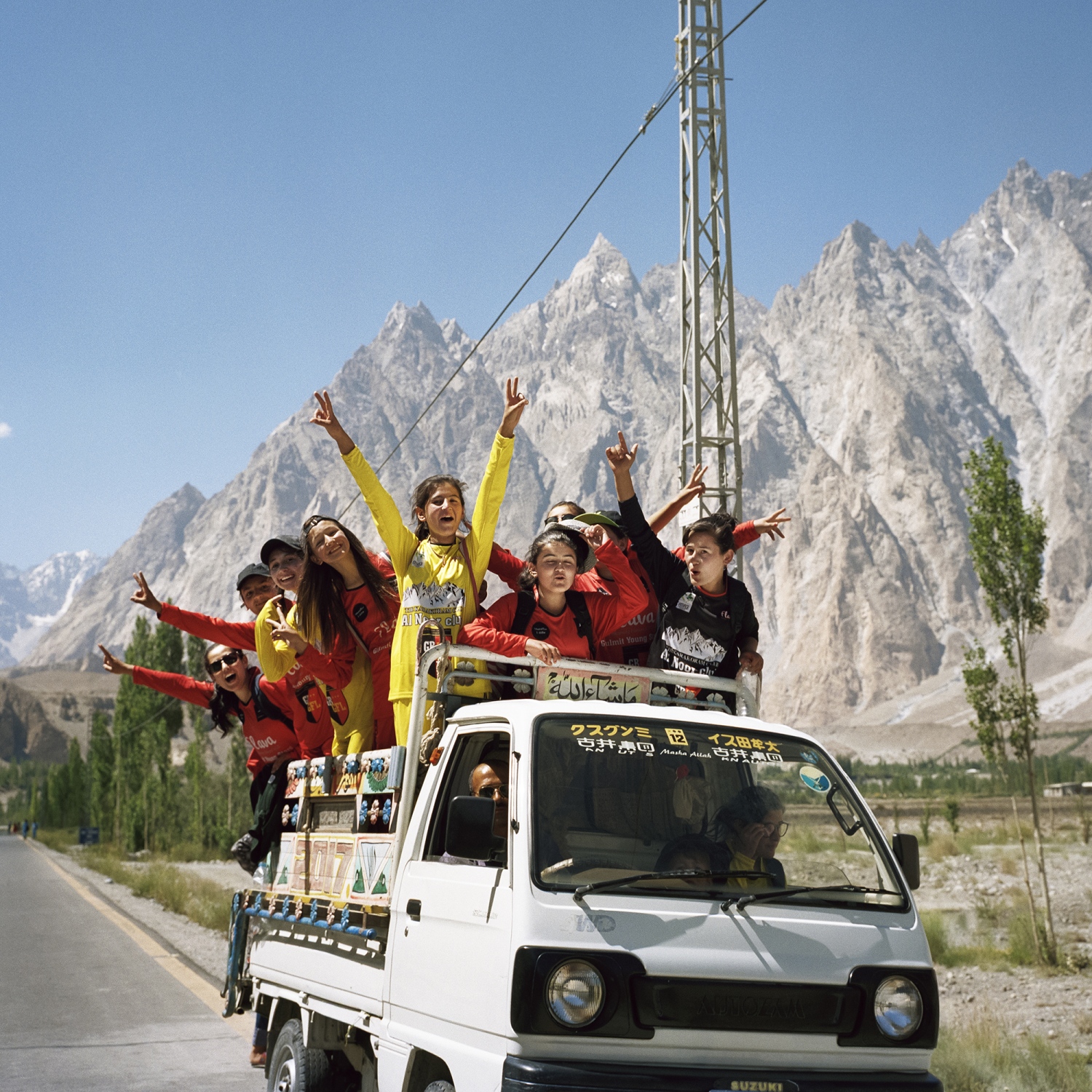 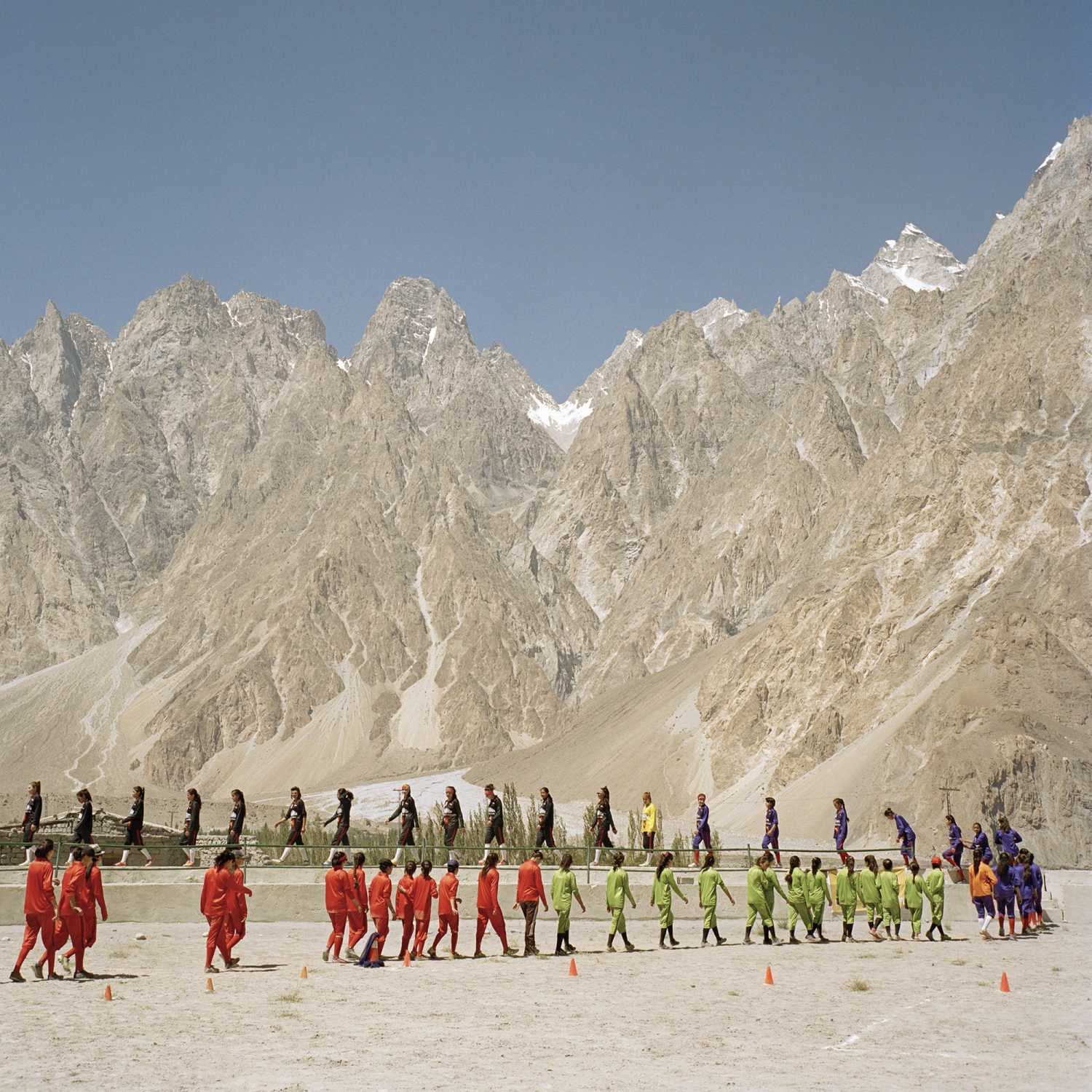 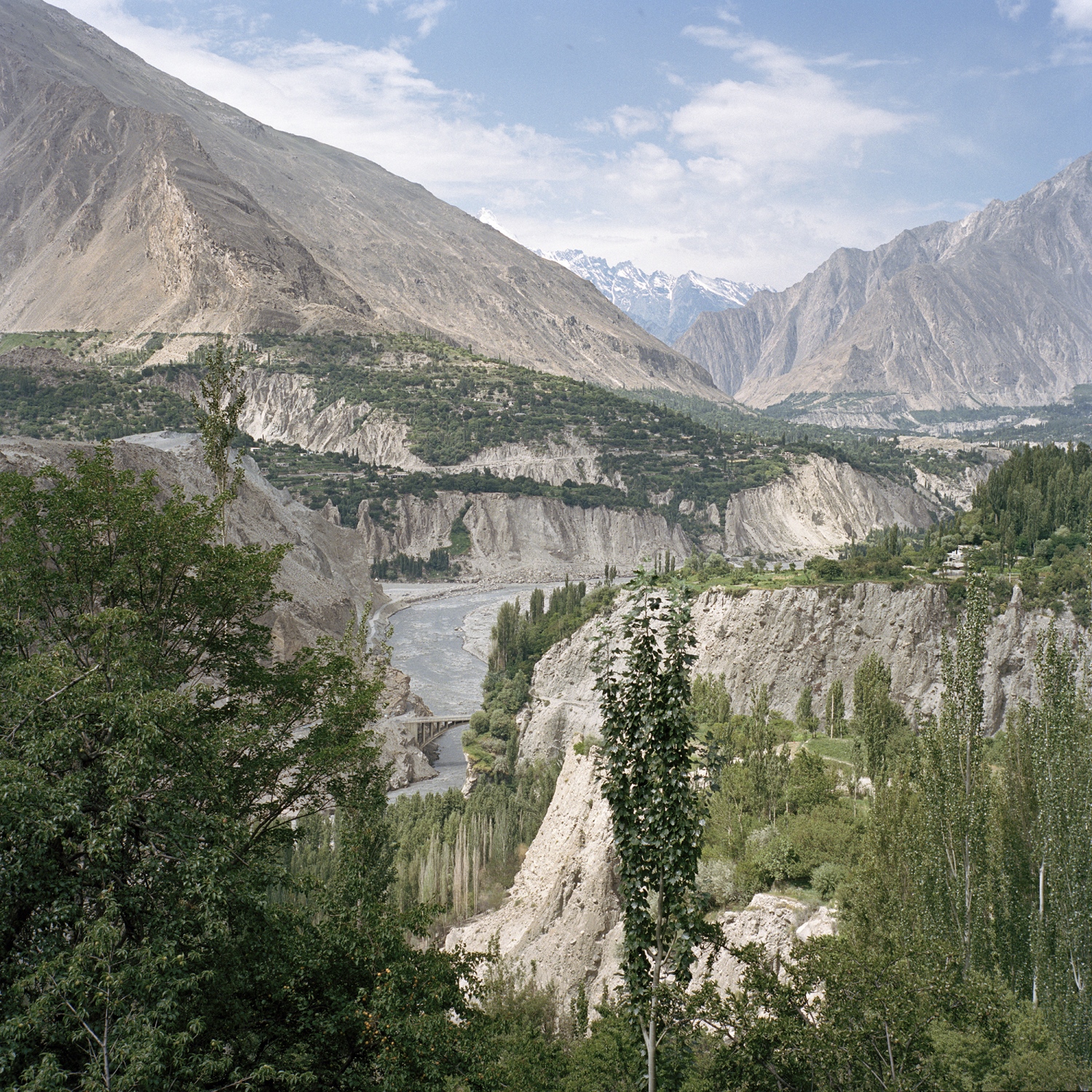 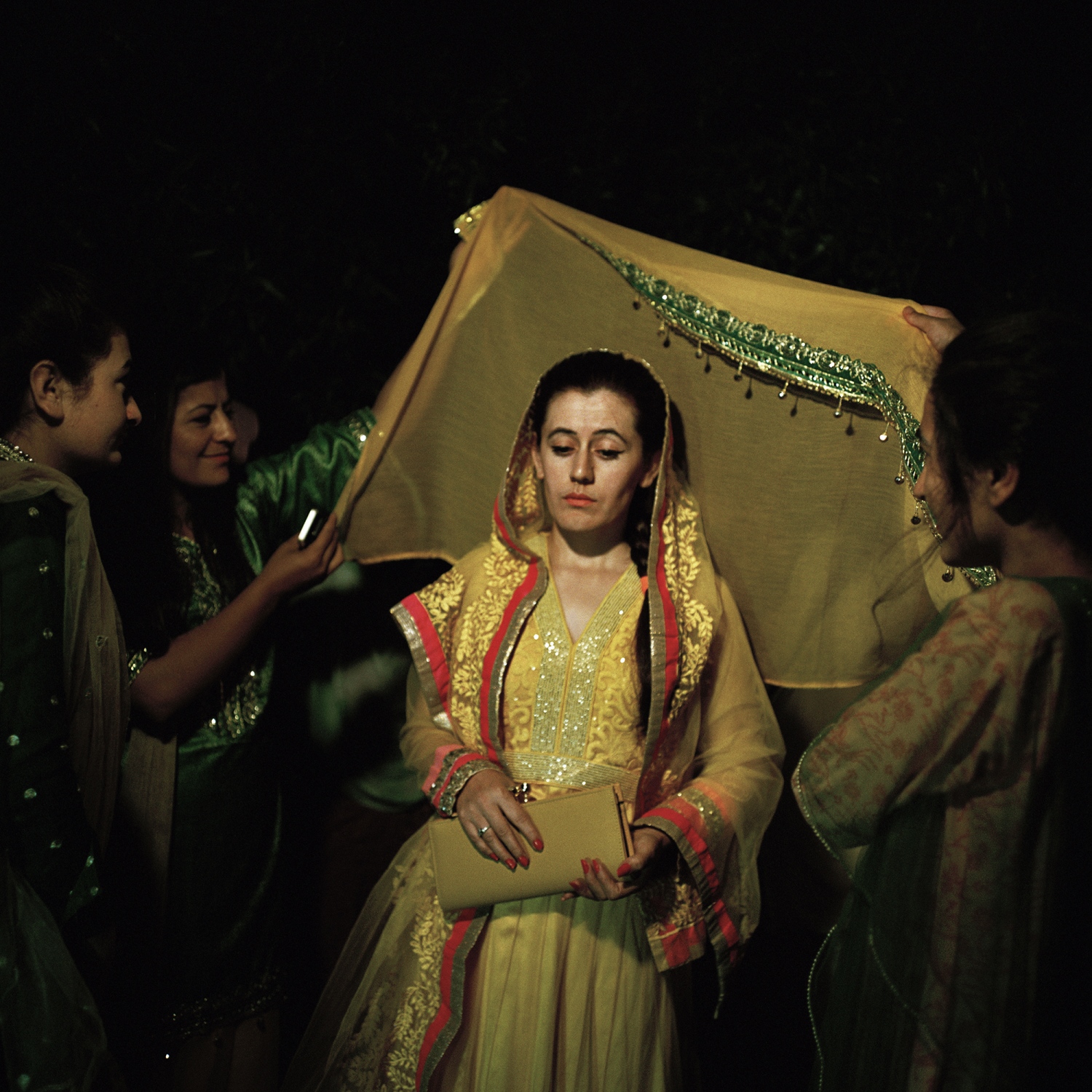 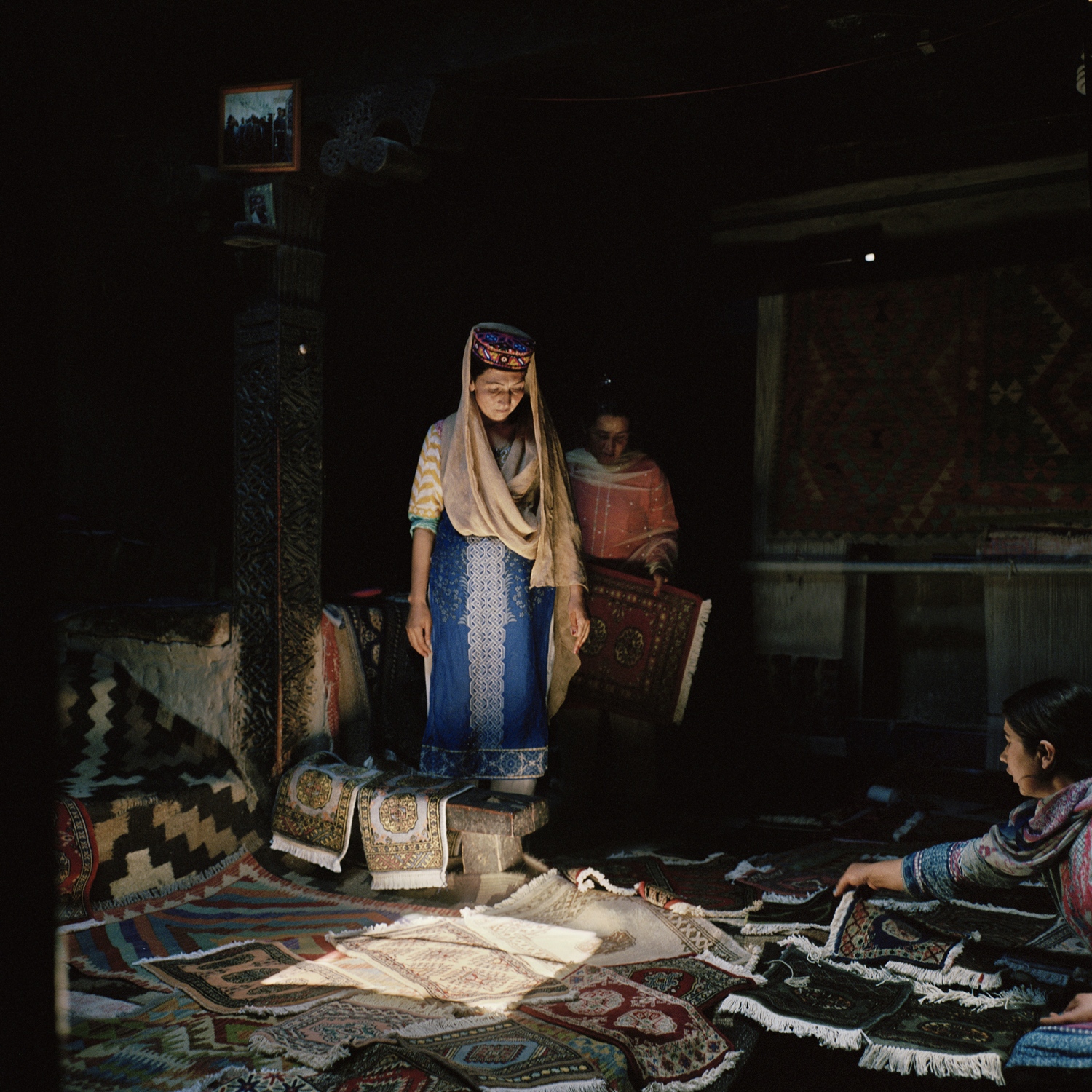 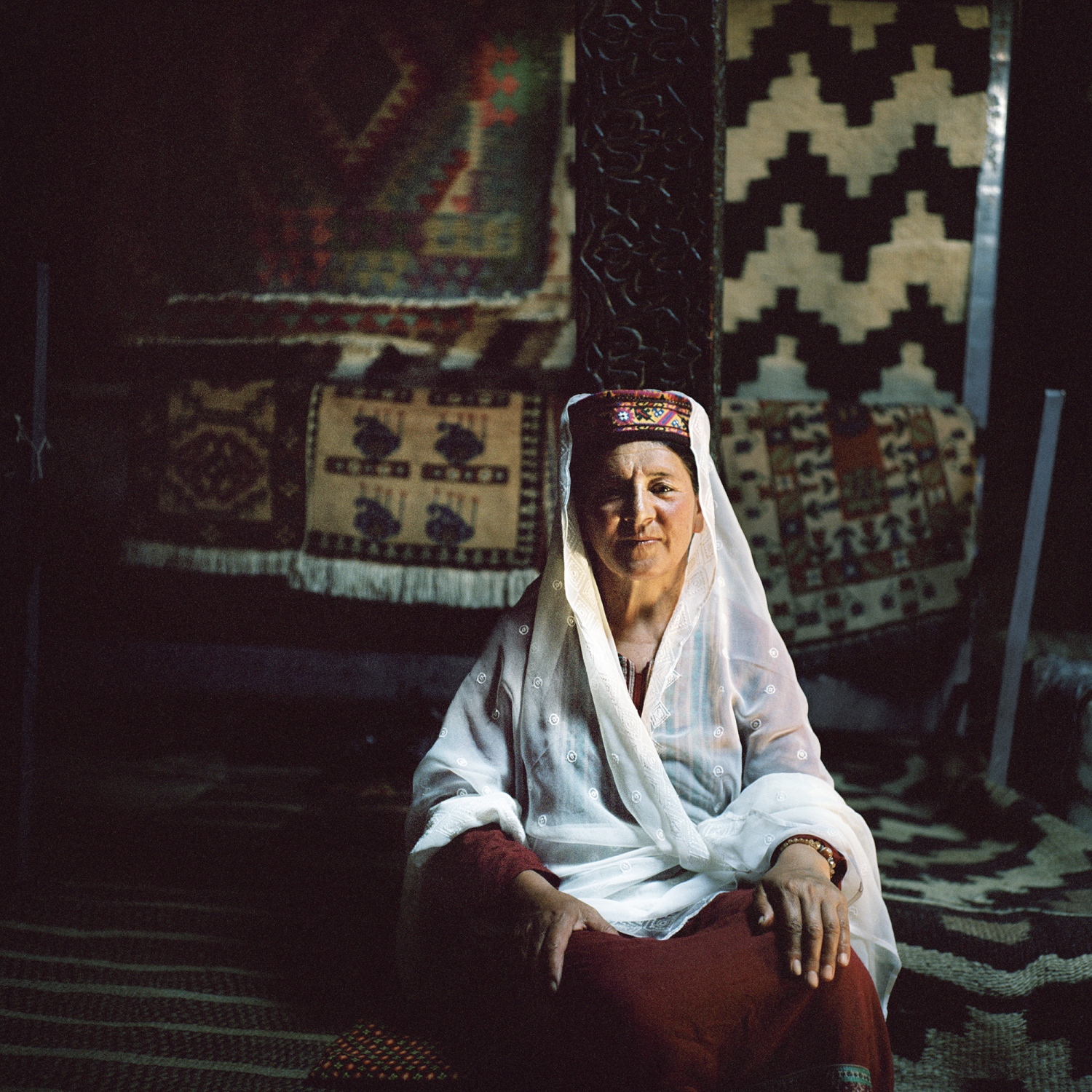 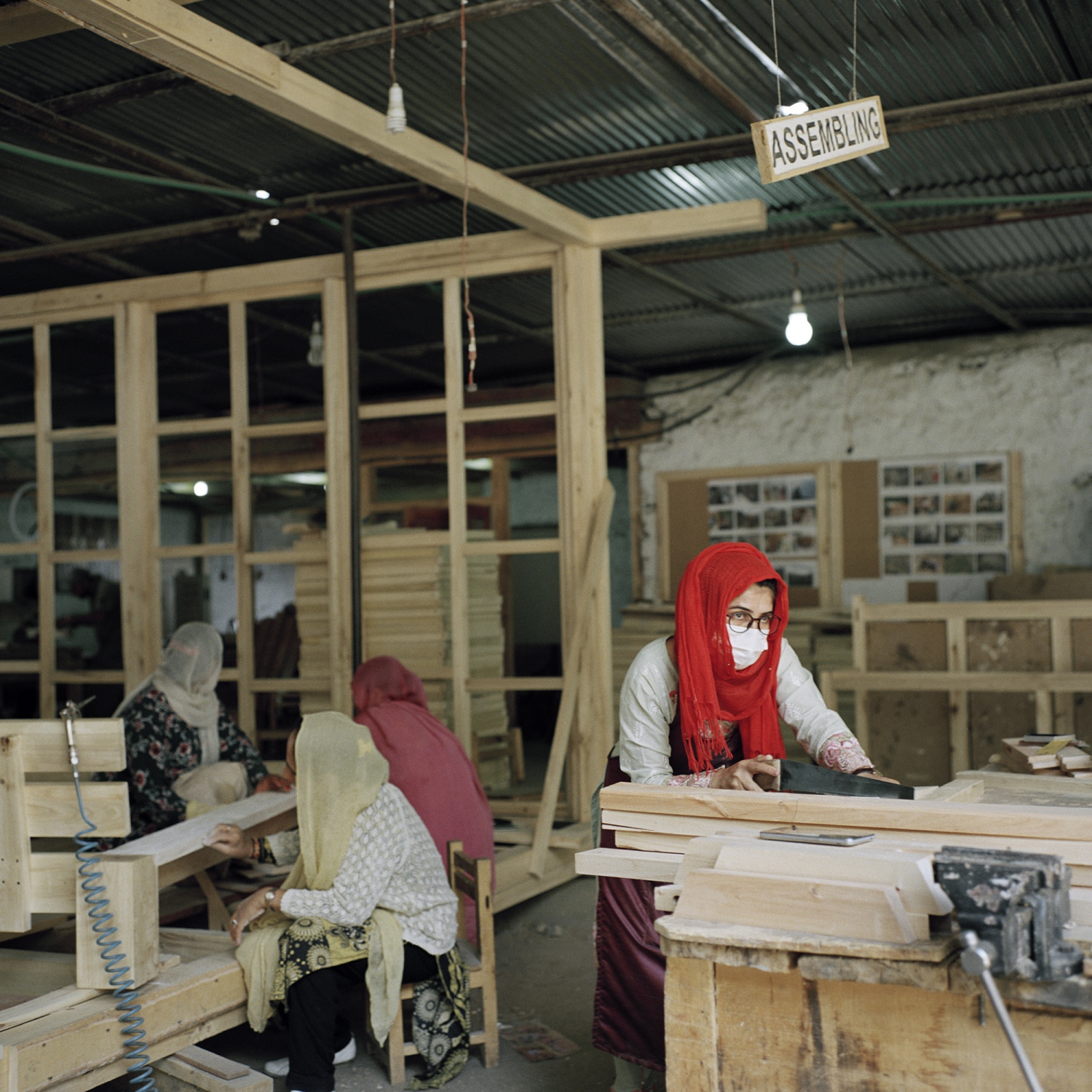 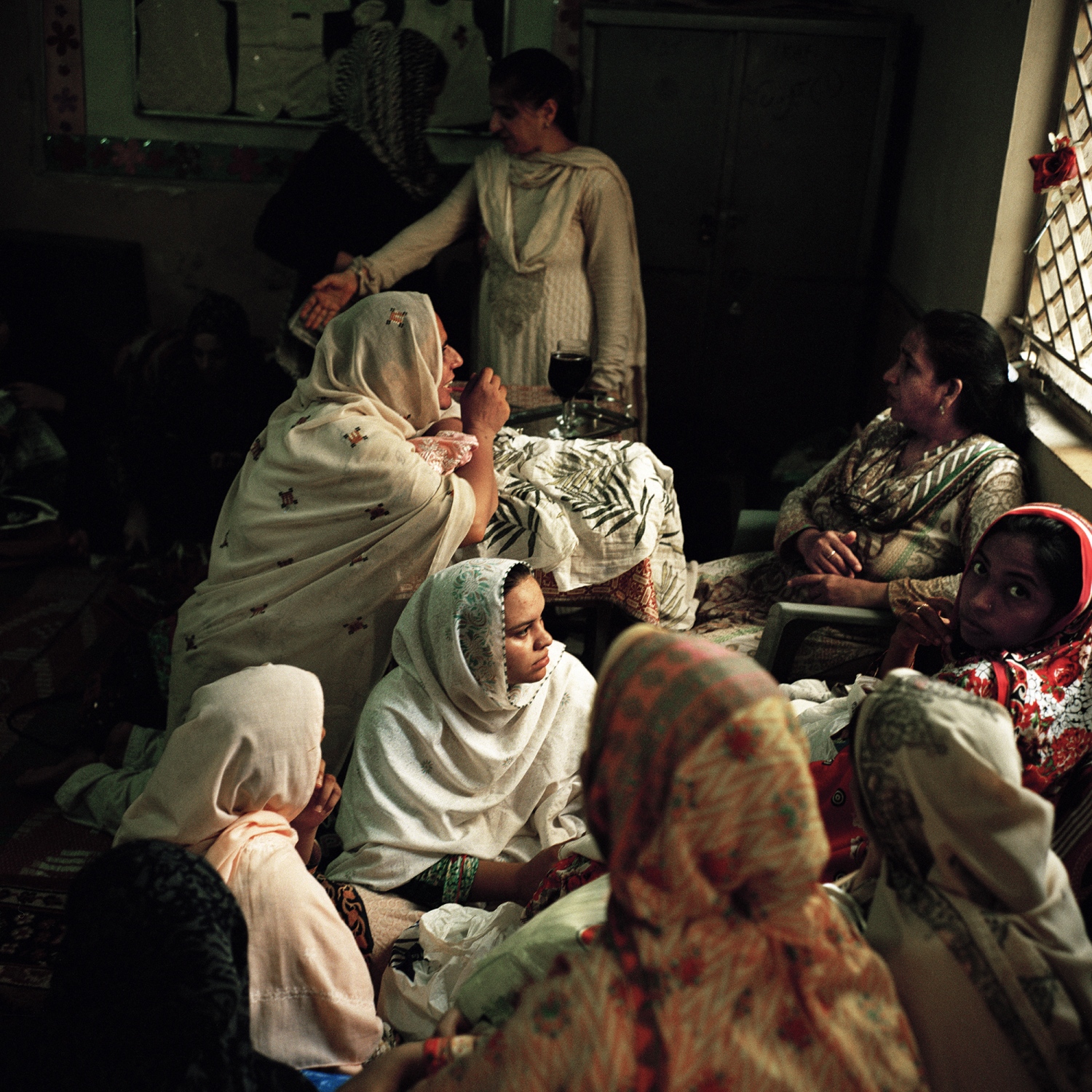 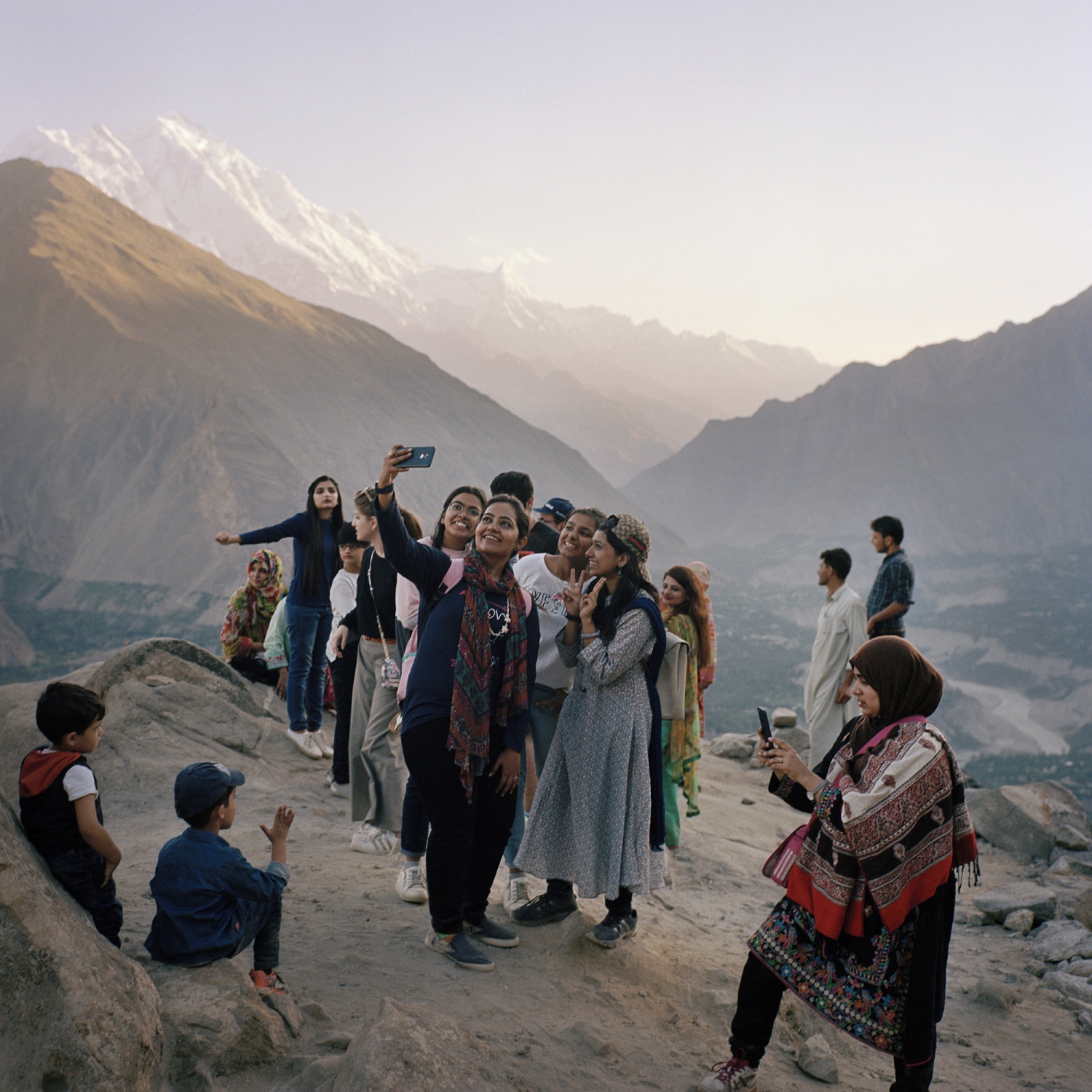 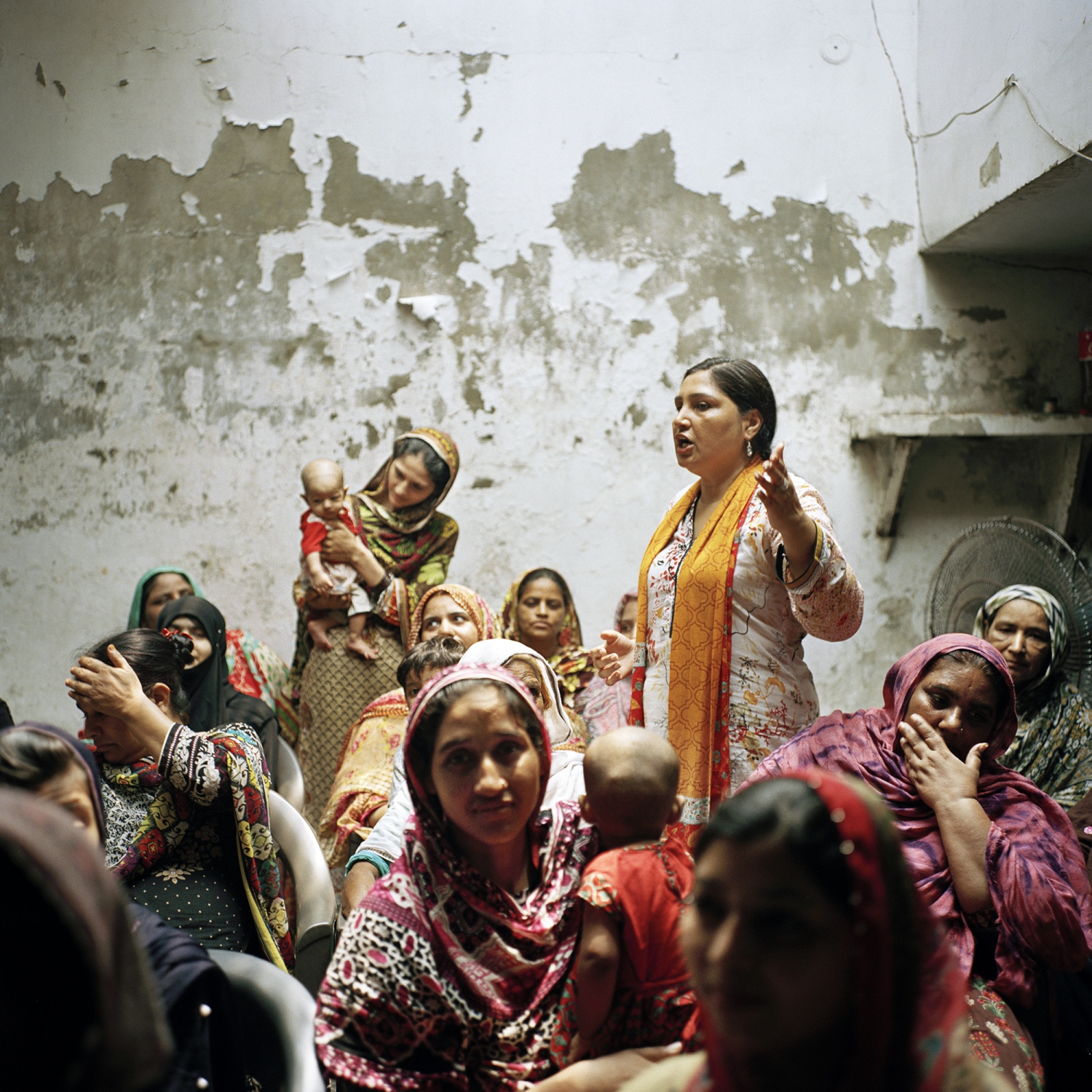 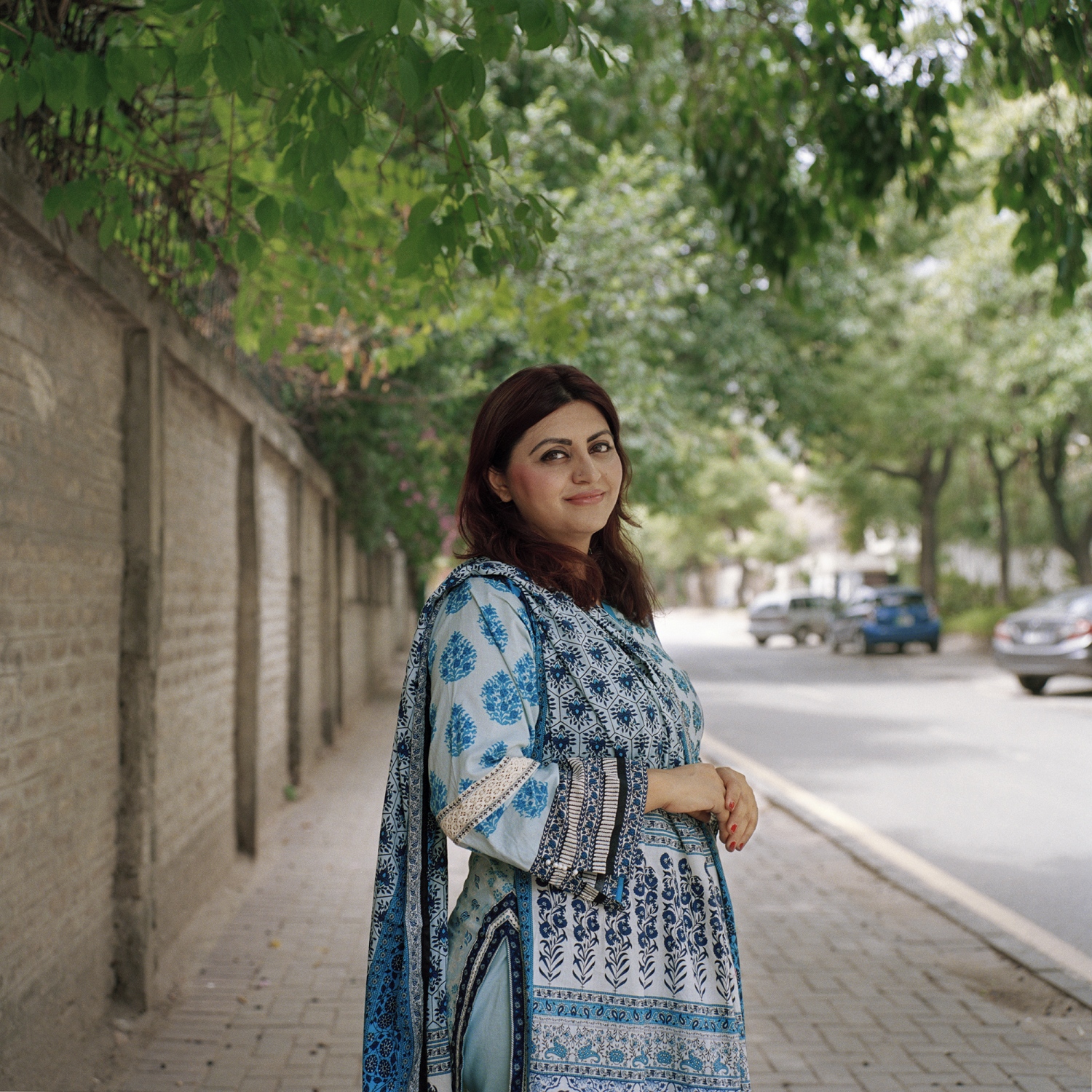 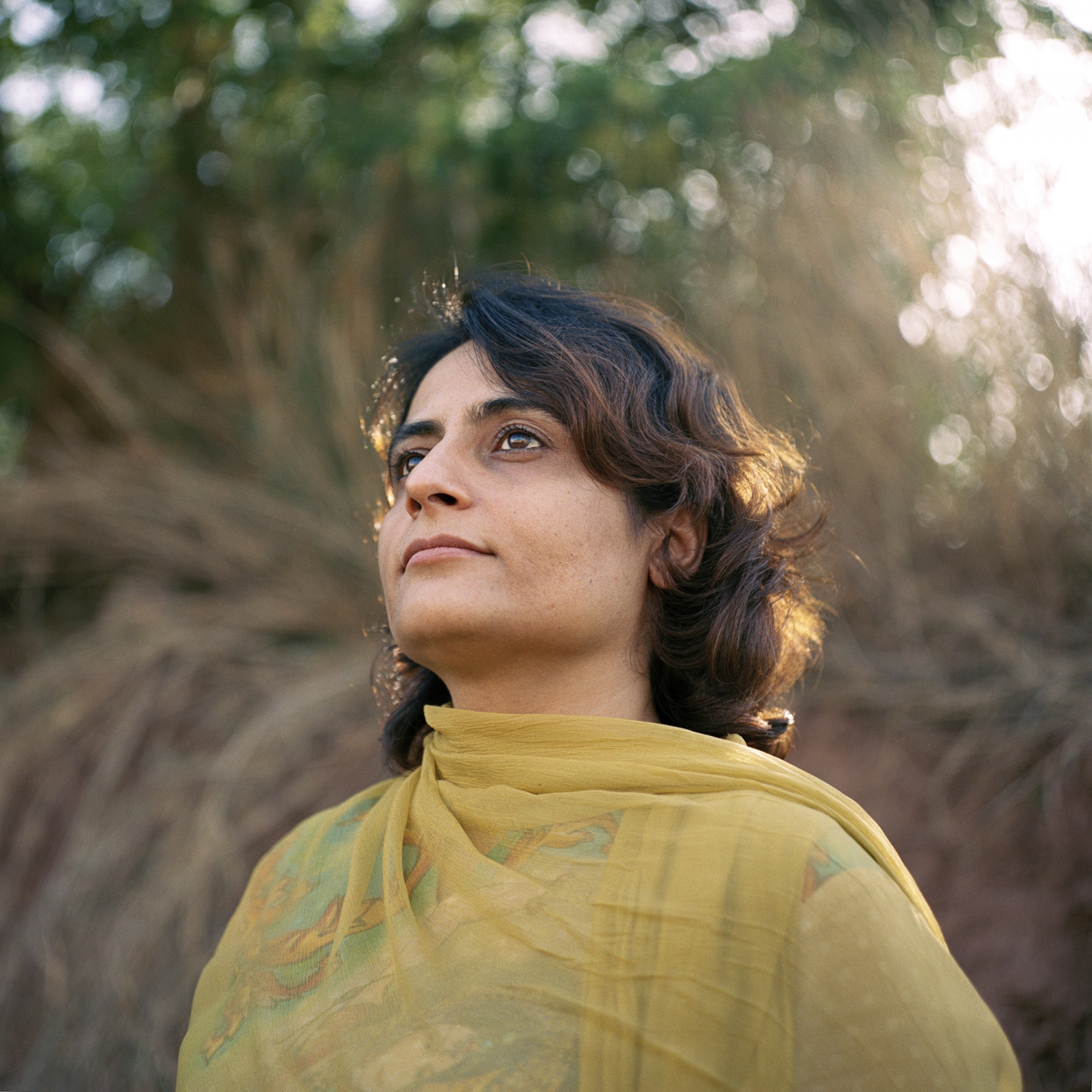 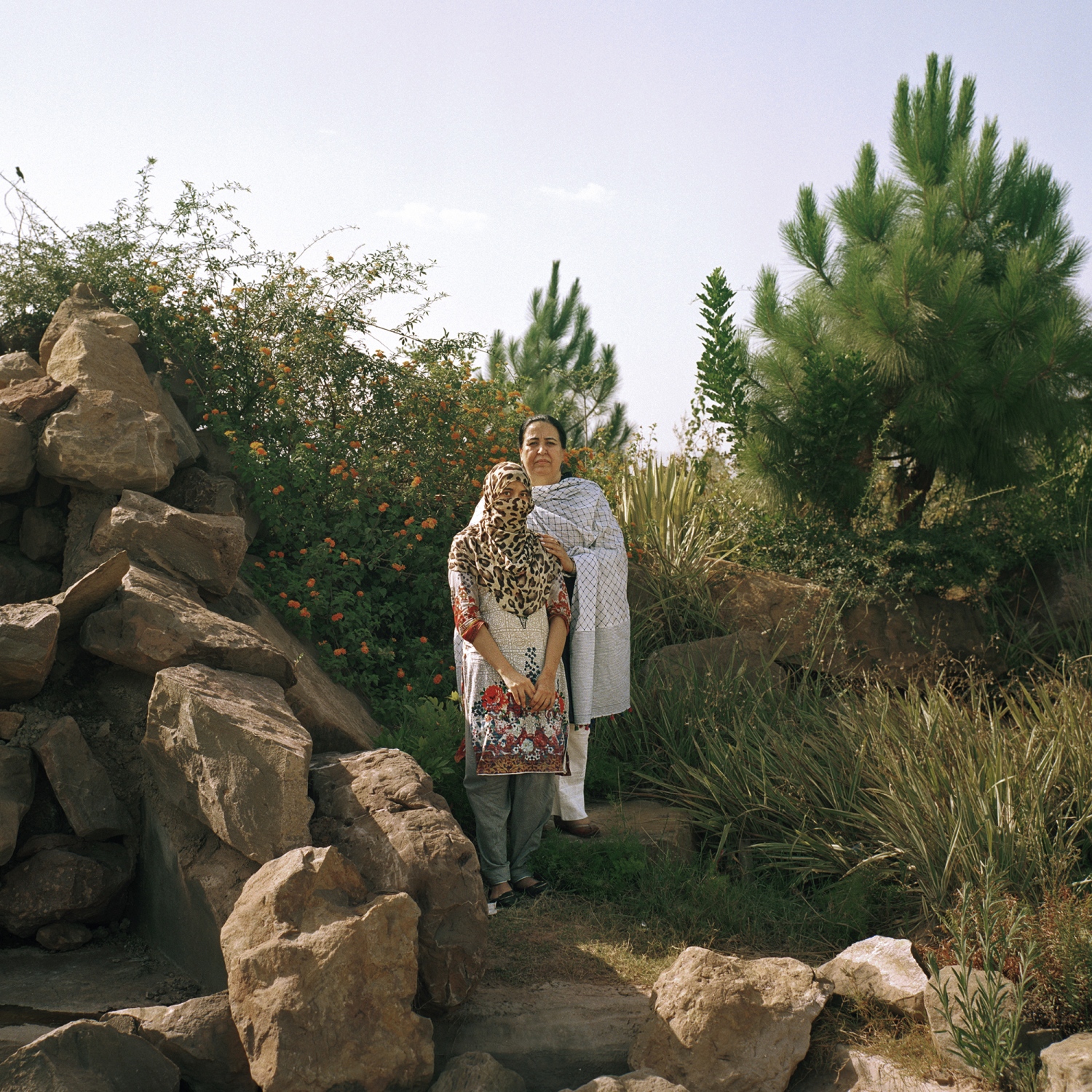 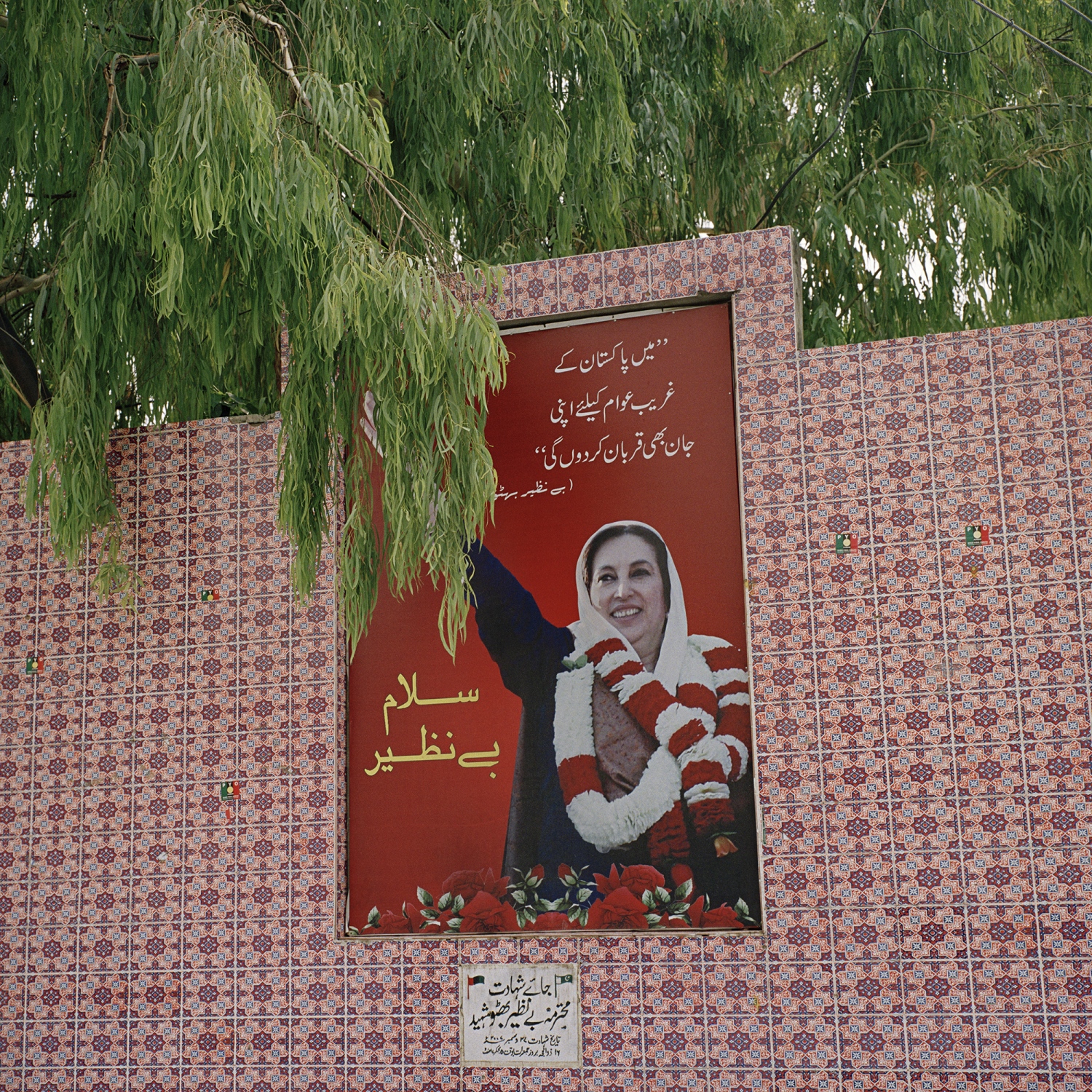 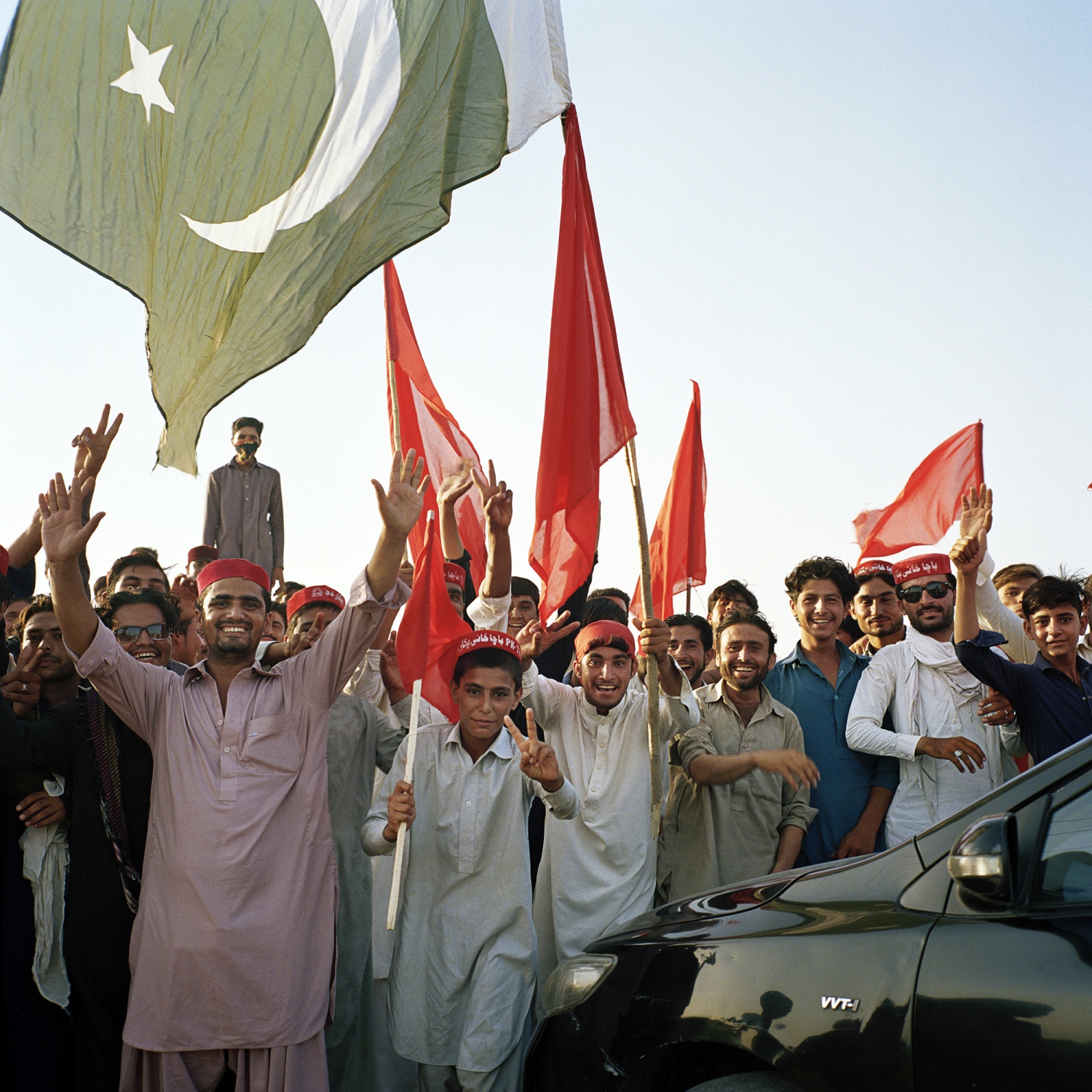