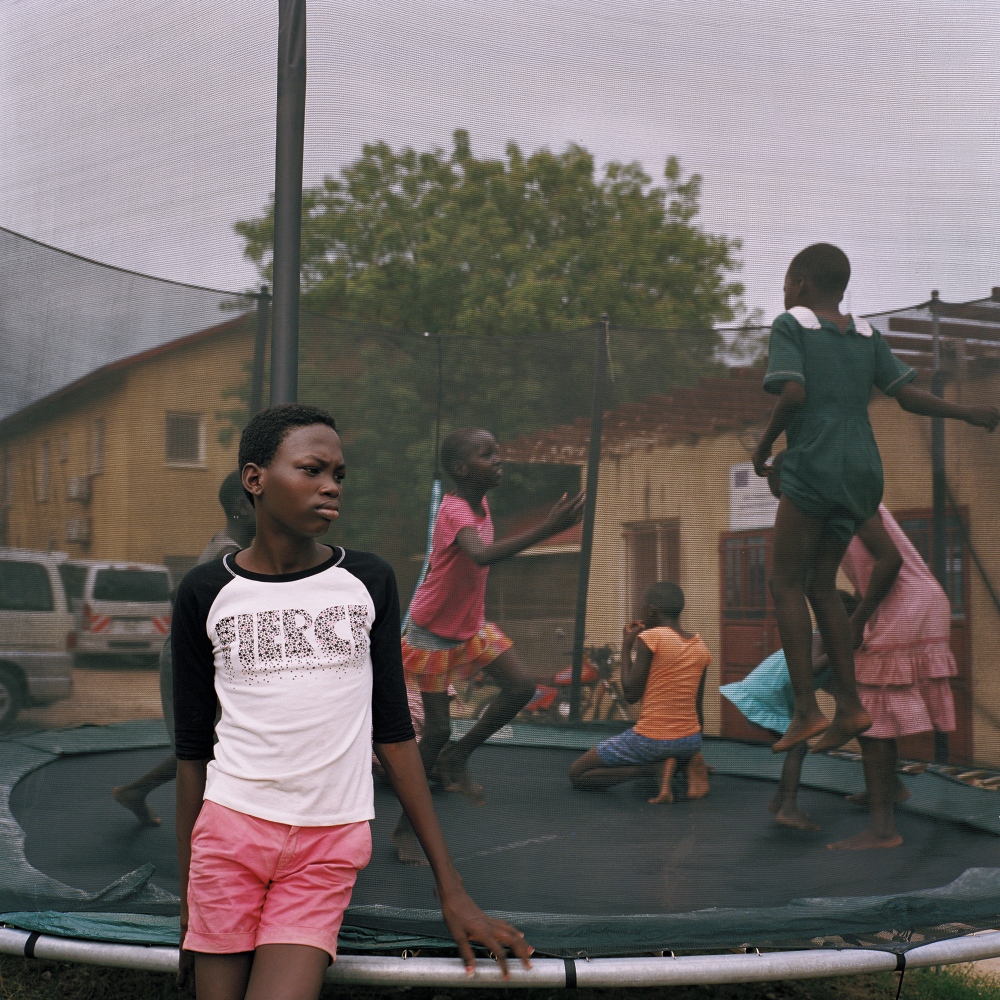 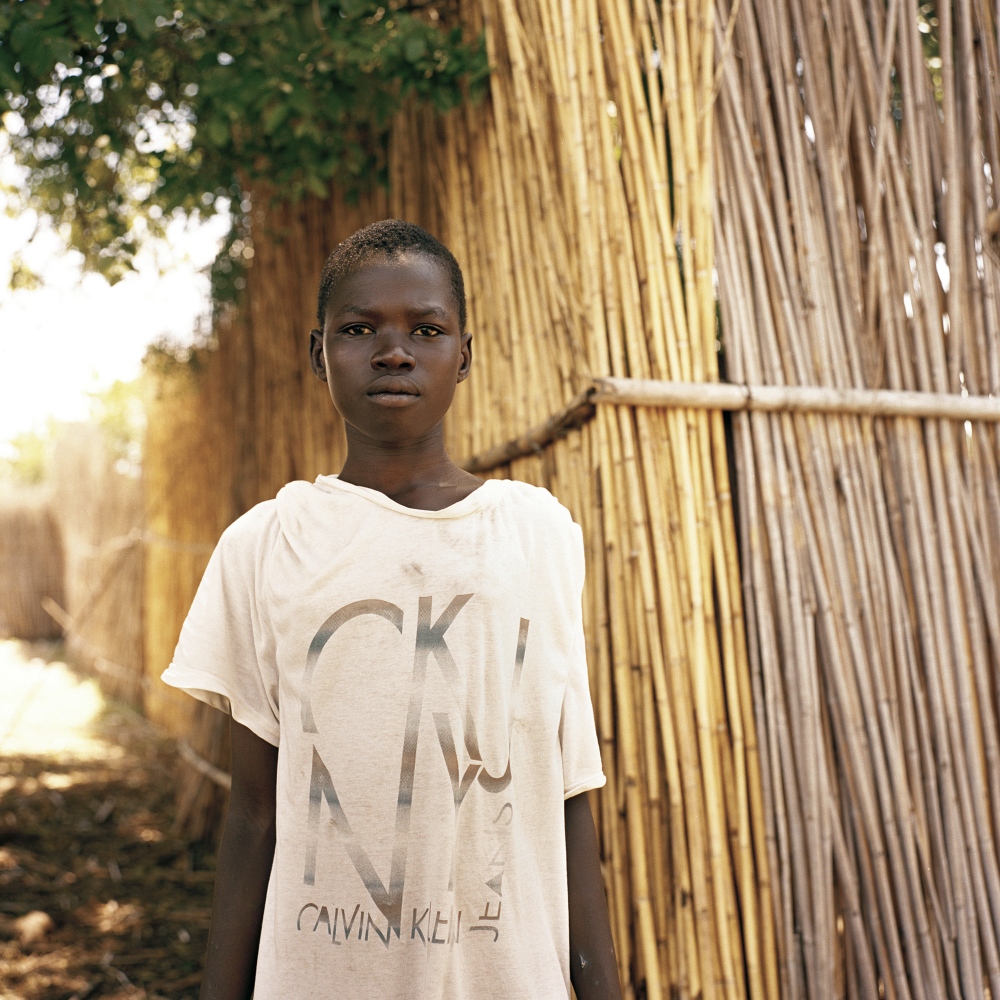 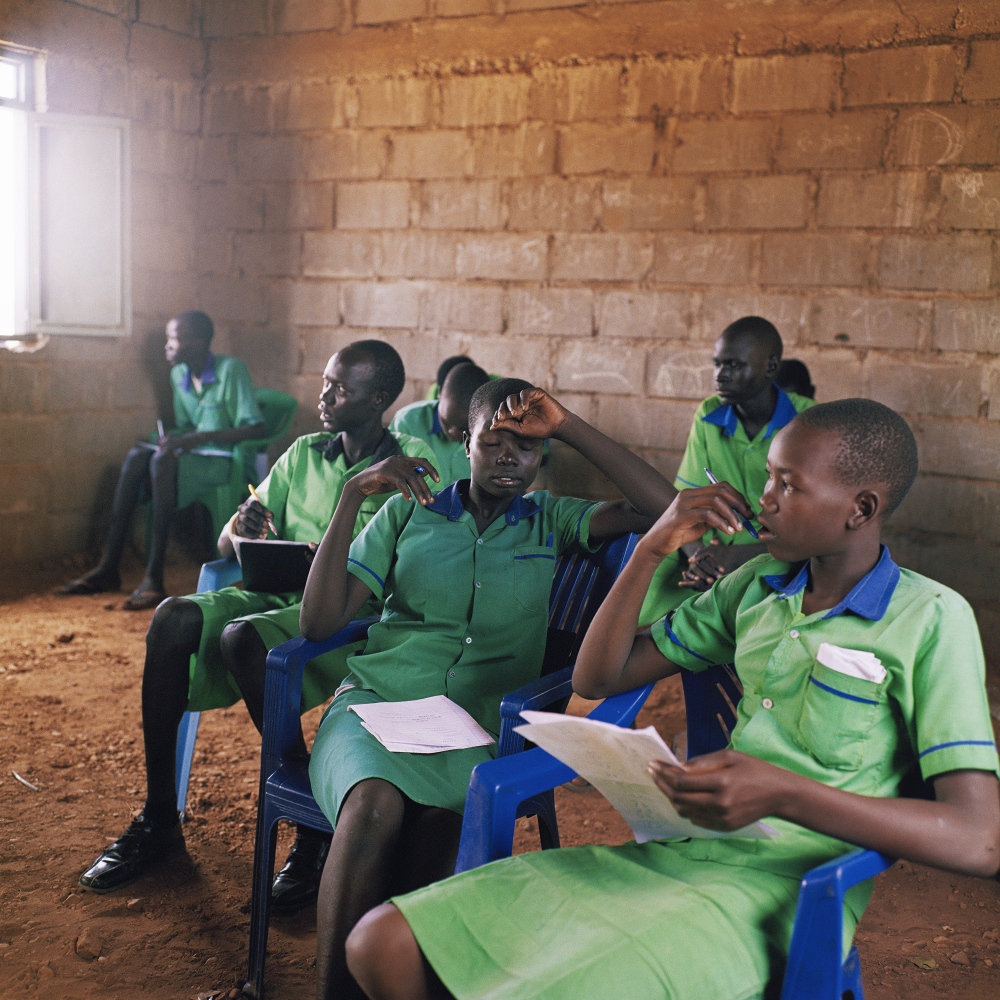 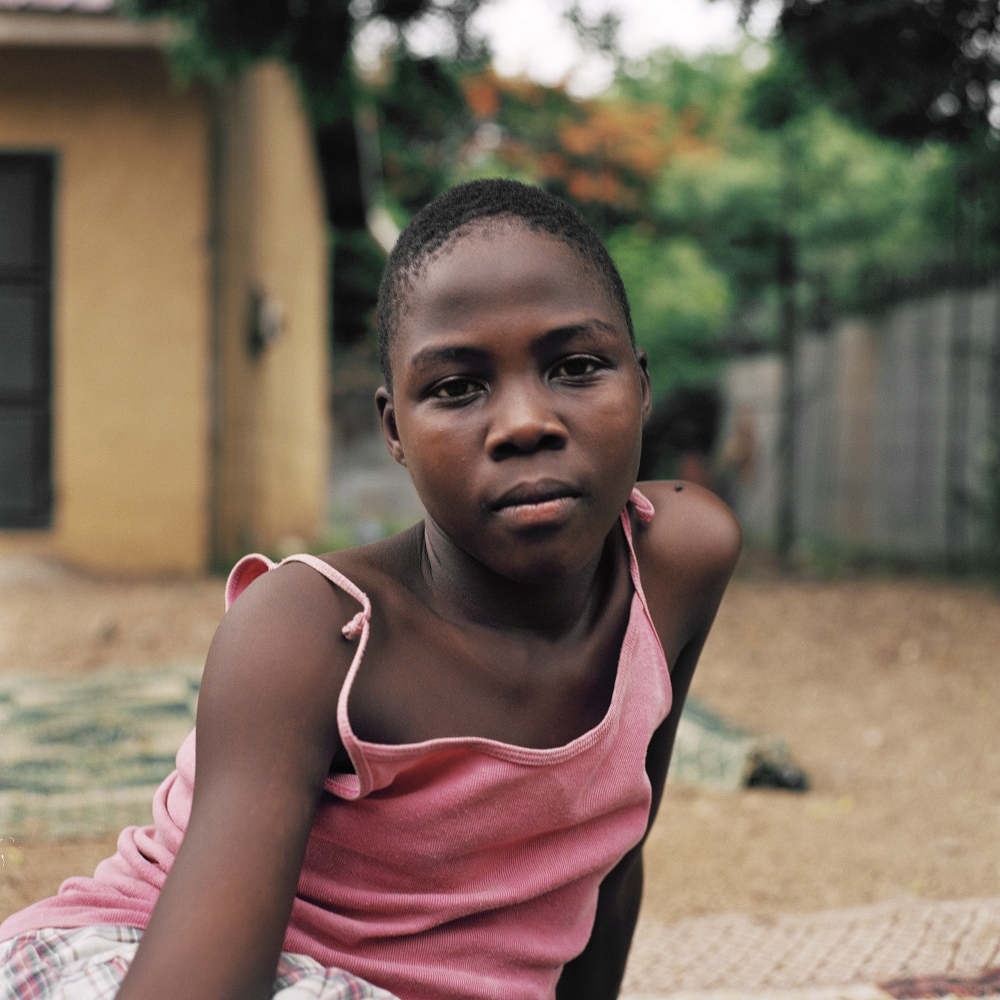 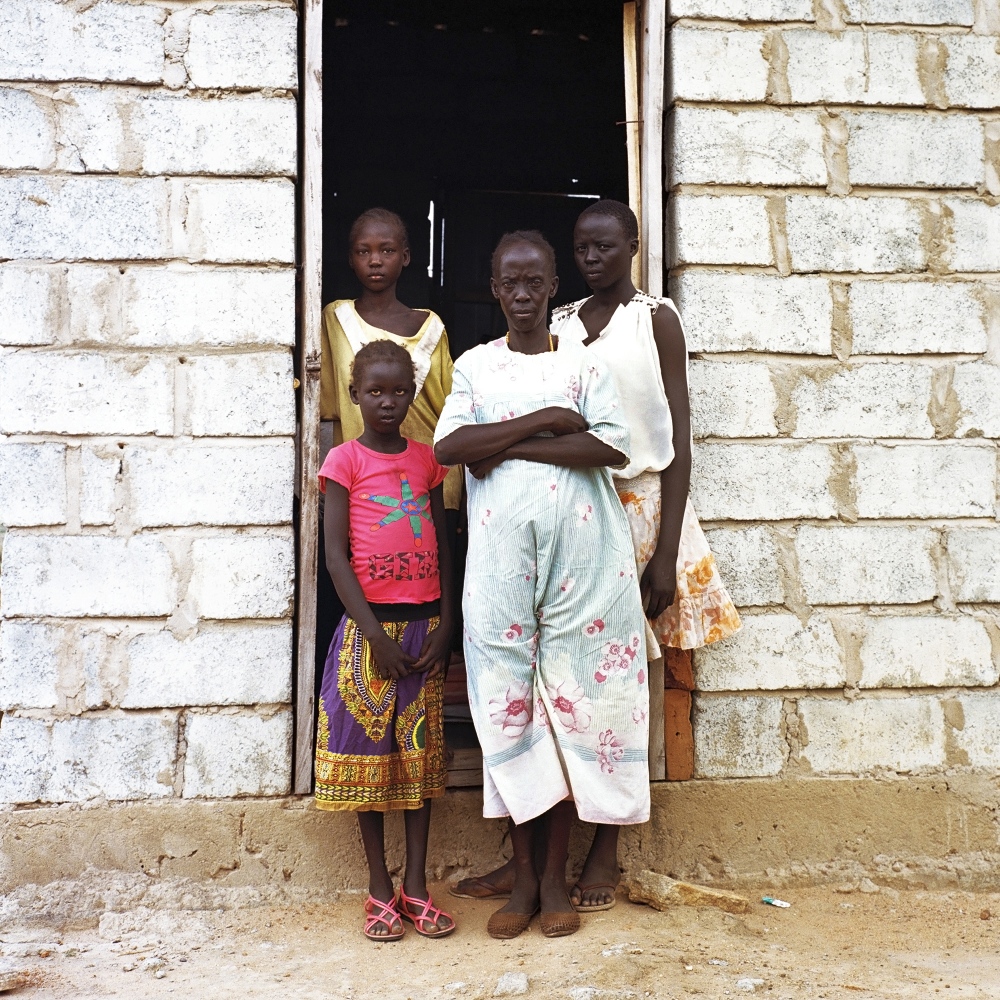 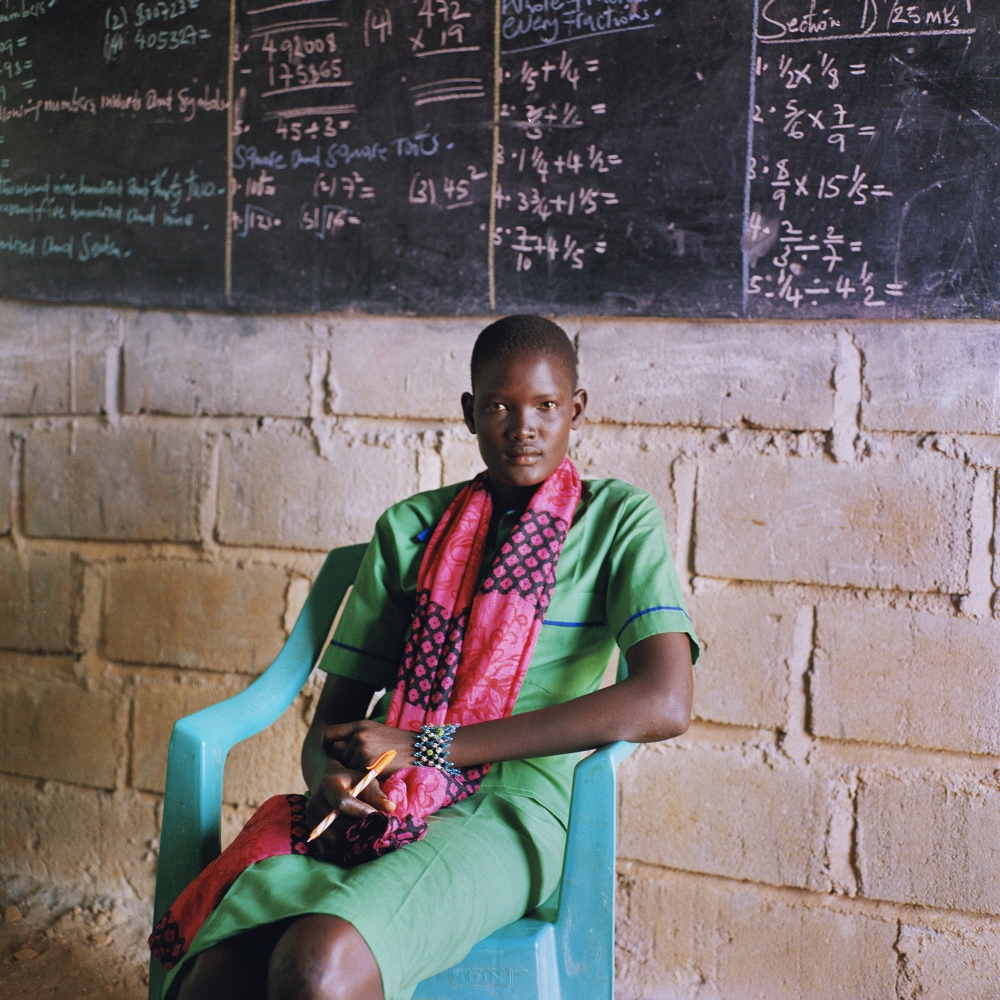 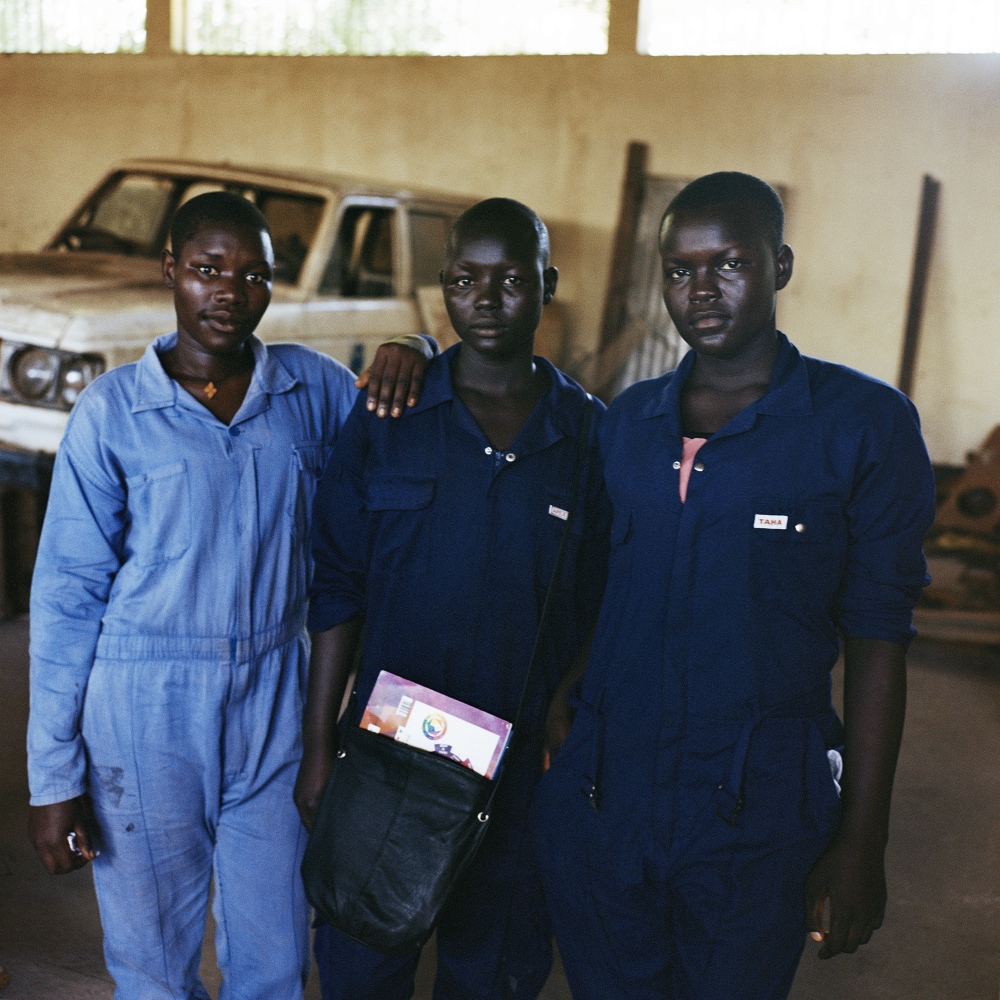 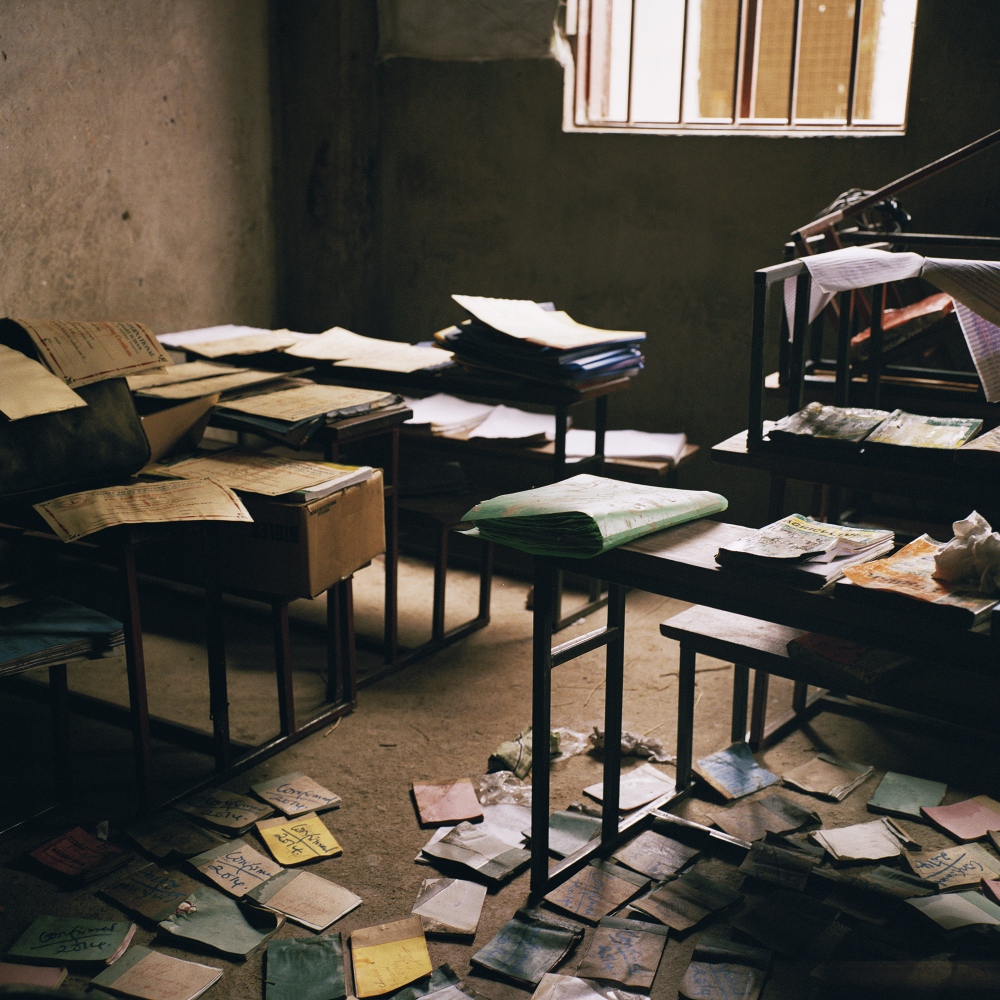 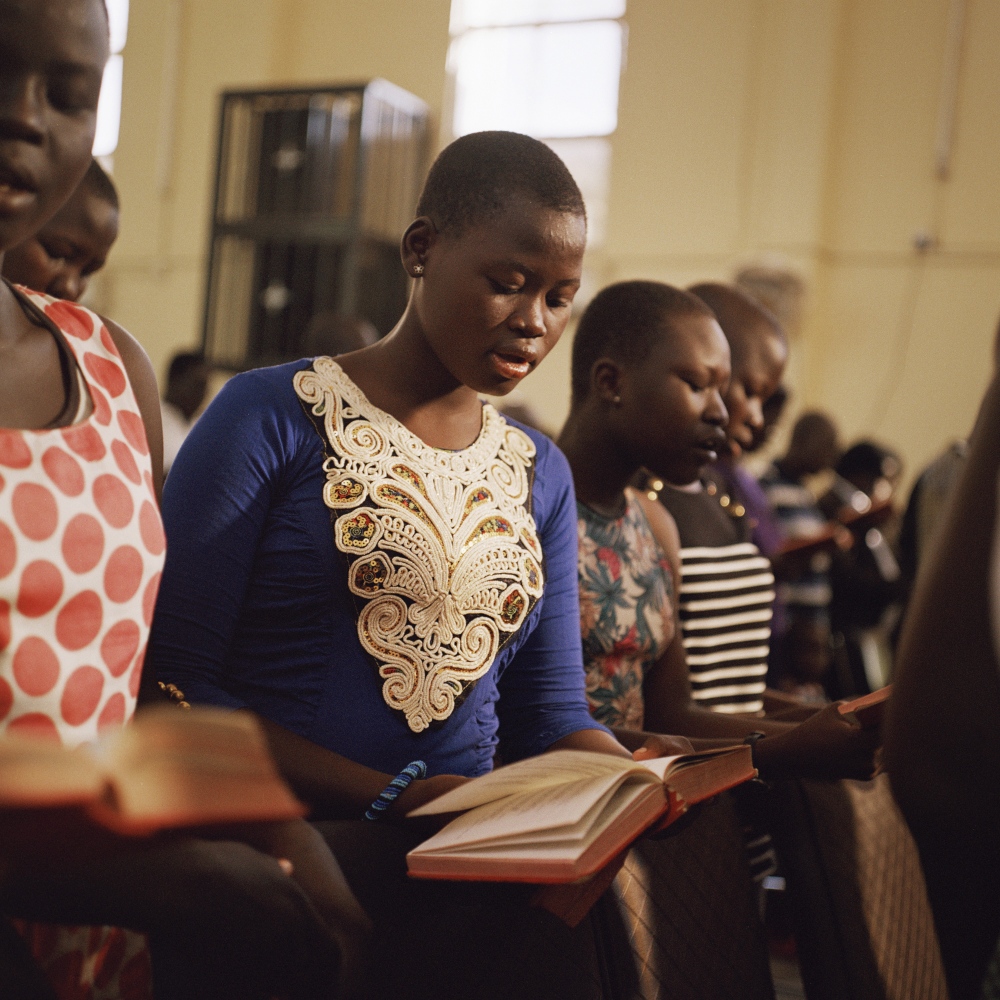 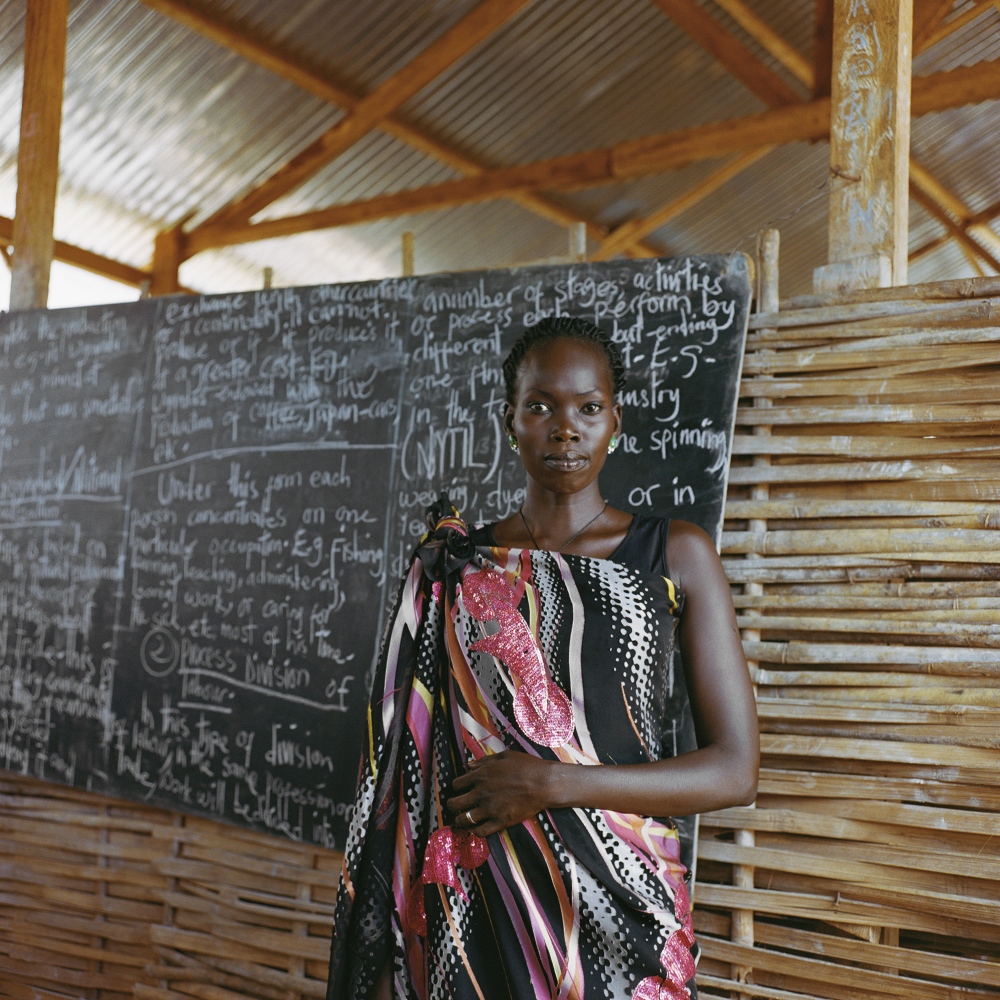 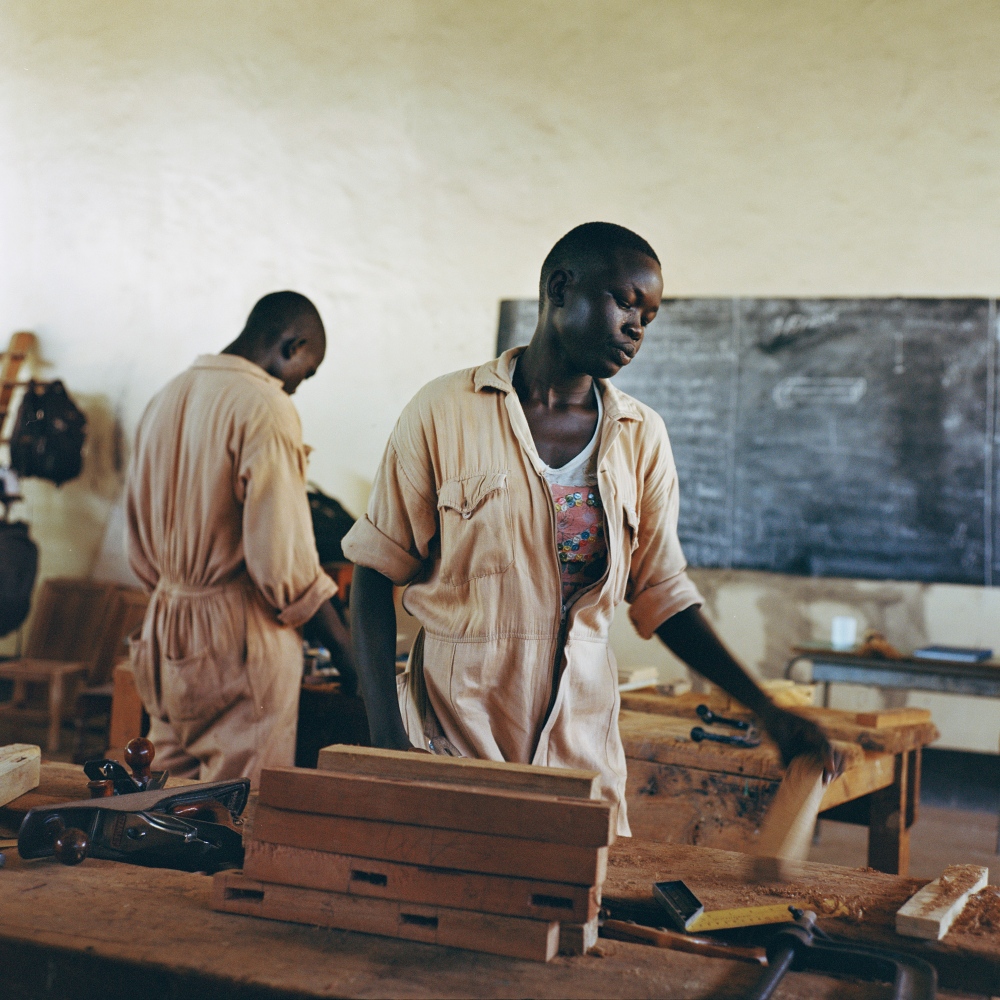 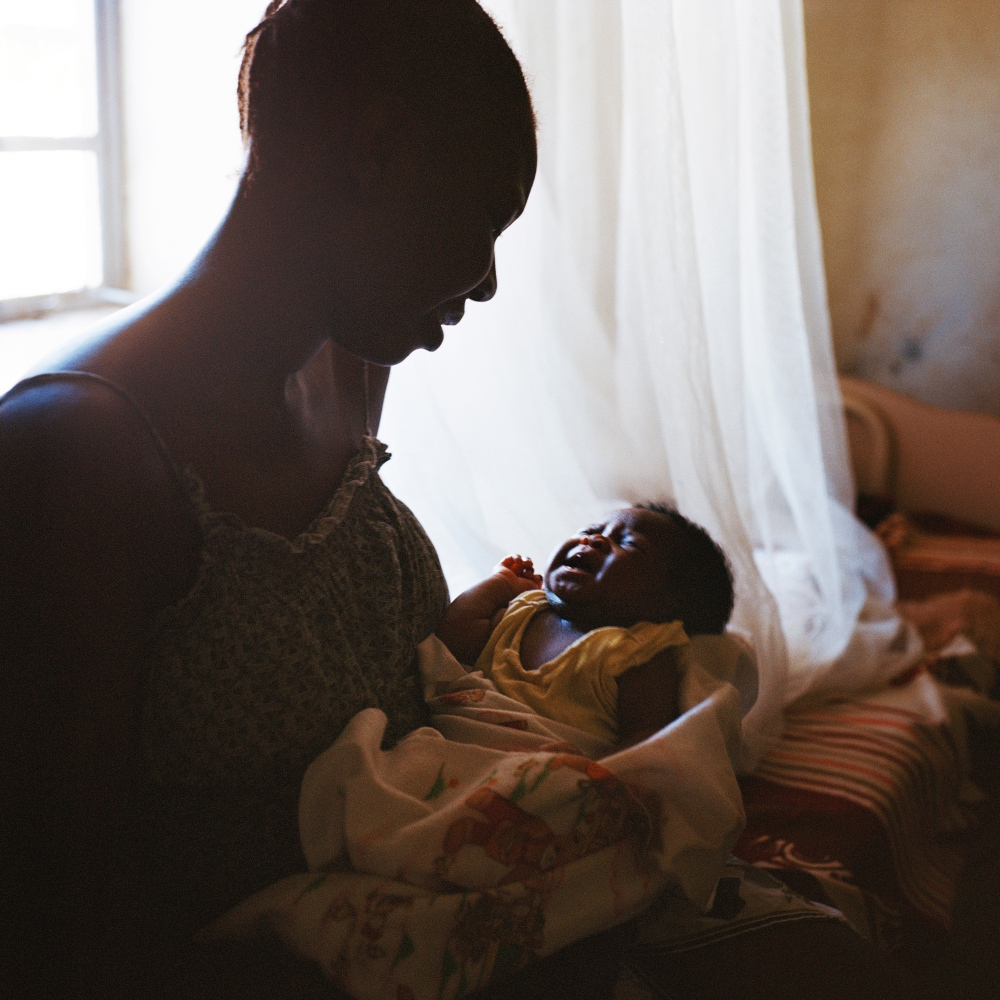 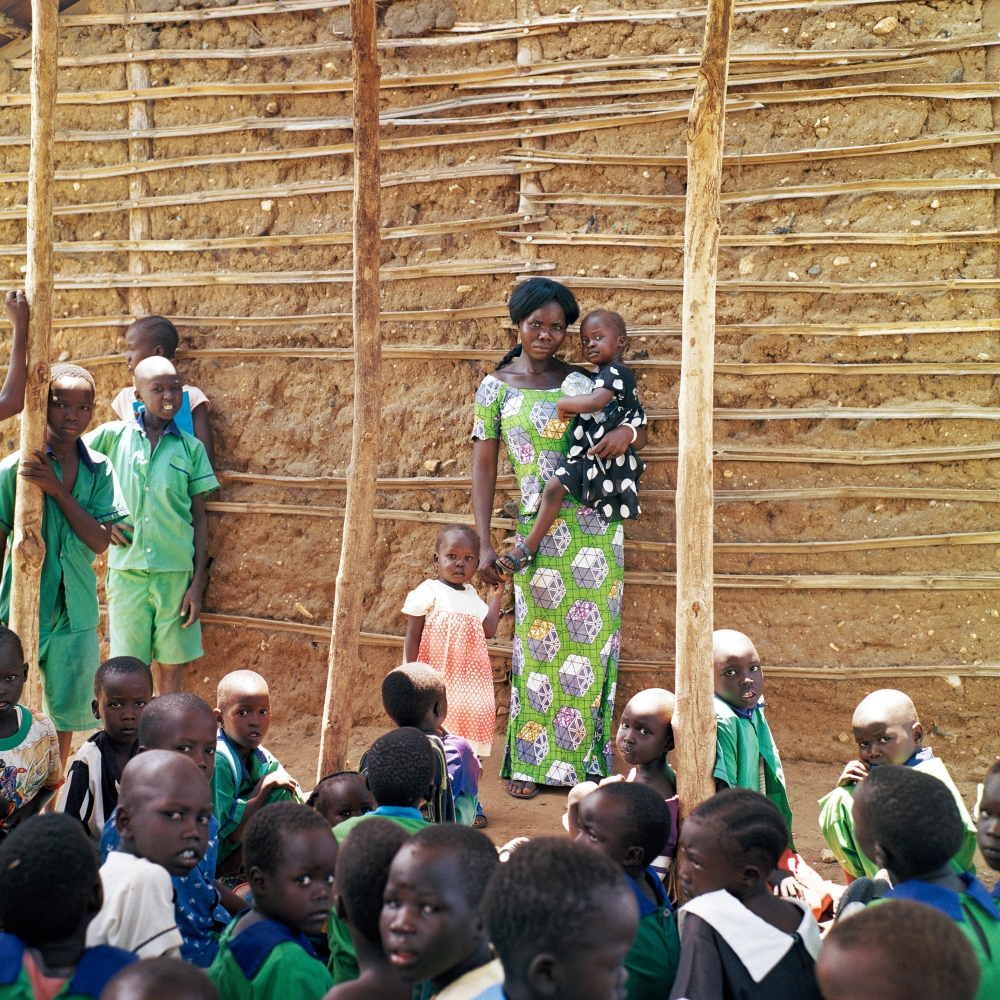 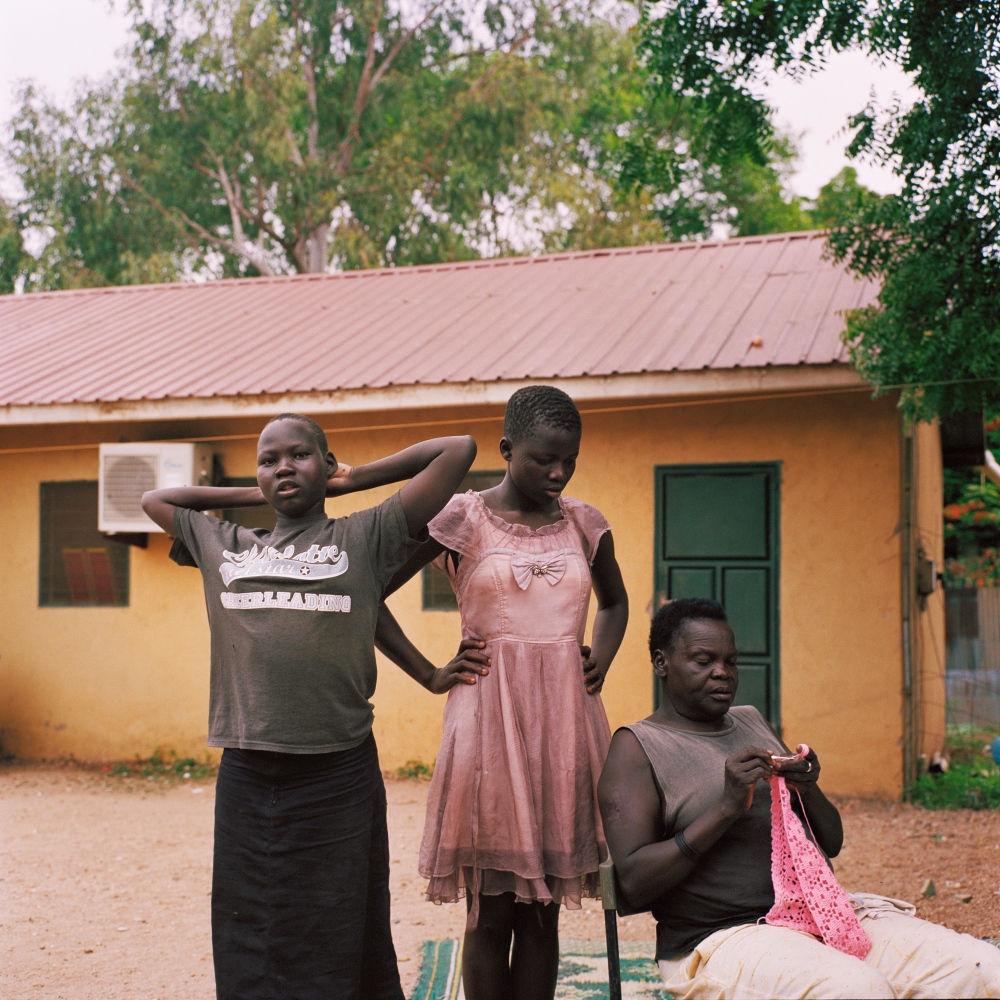 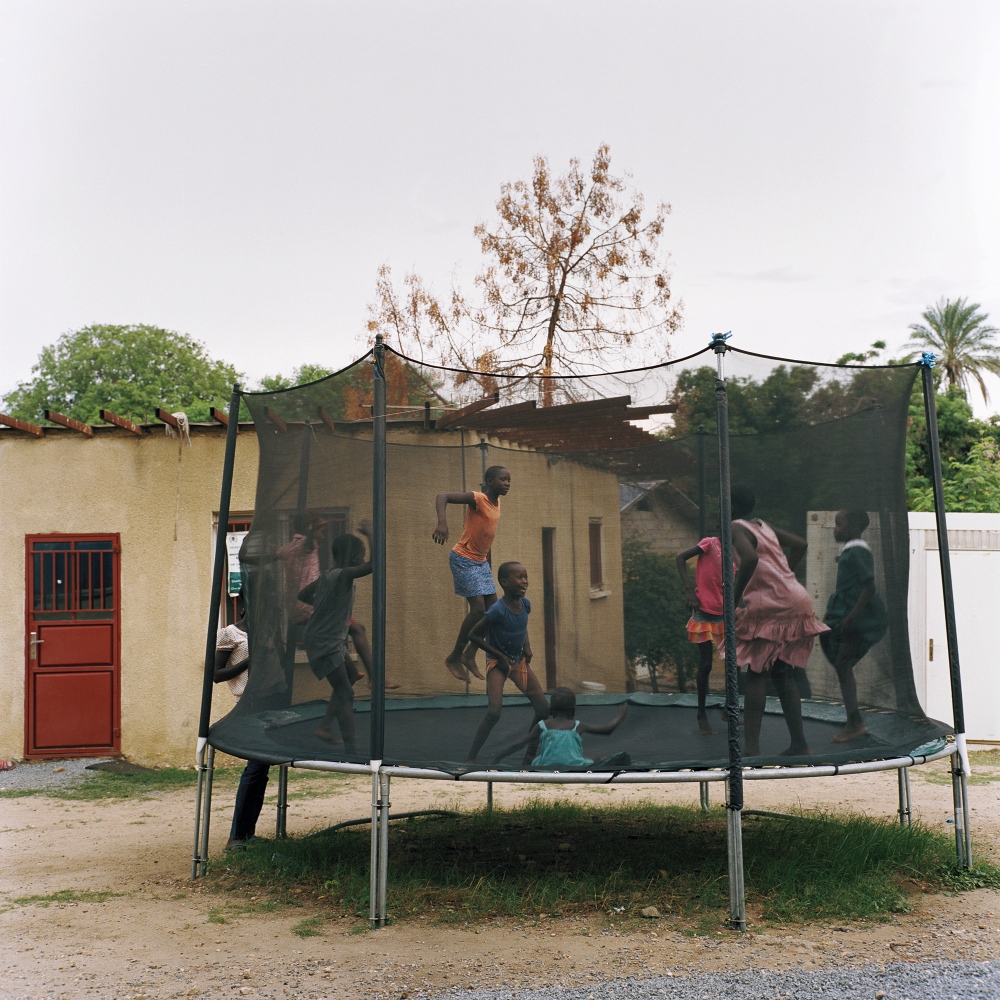 Because of fierce fighting in her village in Unity state, it took Susan, 18, over a year to begin school again in Juba. Many girls have witnessed or experienced violence. For those who manage to attend, they often travel for hours to reach school. But each day may present a new hurdle, like seeing their friends drop out or get married off, and fighting off hunger throughout the day. “My head is paining and sometimes I vomit” explained Amijong Garang, 14.

The United Nations estimates that 2.3 million people have been displaced since December 2013, and 47 percent of those displaced are school-aged children. An entire generation is at risk with nearly one in three schools closed, destroyed or turned into barracks. Girls in South Sudan are doubly vulnerable, with many being forced into early marriage and susceptible to sexual abuse and exploitation. An adolescent girl in South Sudan is three times more likely to die in childbirth than to complete primary school.

Despite the barriers placed on them, girls like Susan and Amijong continue to chase their dreams. This series documents displaced girls in South Sudan who are seeking an education and fighting for their futures in one of the world's most volatile countries.